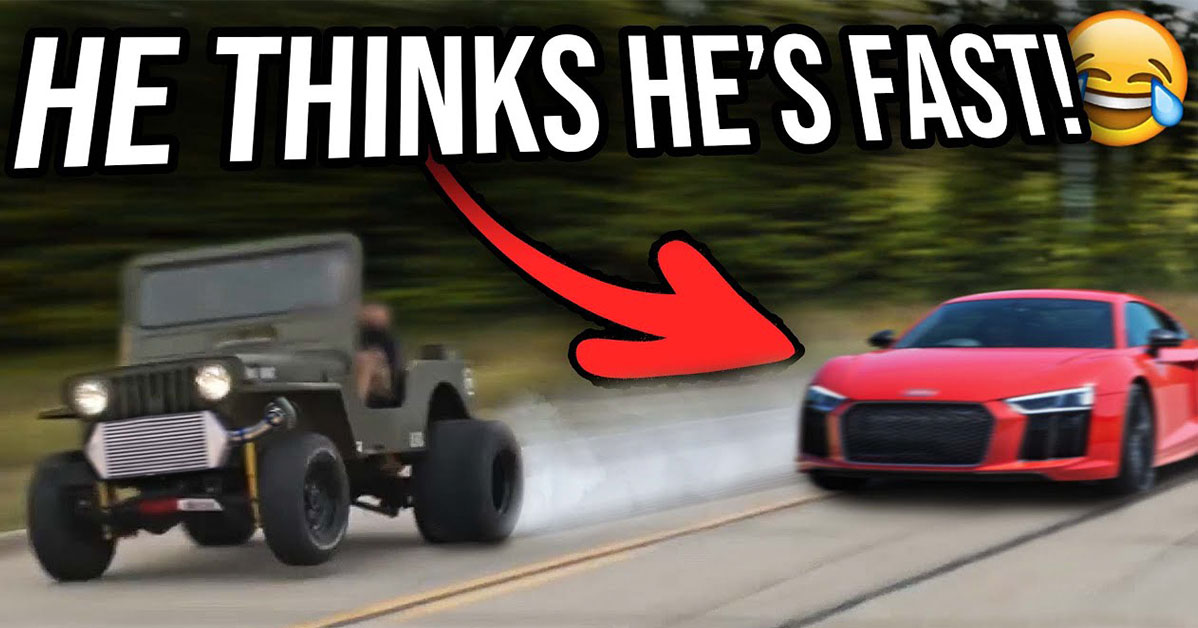 In the racing community, there are all sorts of different builds that can pique one’s interest. For example, someone can take an already fast car from the factory and make it even faster. There are endless amounts of parts at one can add to a strong application to make it unbeatable on the streets. Just imagine taking some of the highest horsepower cars available today and slapping them with even more muscle.

On the other hand, though, some folks prefer to take a little bit different route. Instead of going for a machine that’s best out of the box, they elect to go with something a little bit offbeat. This will range in anything from a rusty old pickup truck all the way to a car that looks like grandma would only drive it to church on Sundays.

The only element that these machines share in common, perhaps, is that none of them look like they are going to do all that much damage. These are machines that we like to call sleepers.

This time, thanks to 21 Outlaws, we take a look at a variety of sleepers as they go head to head with cars that were fast from the factory. We aren’t necessarily saying that one is better than the other but we have to say that some of these matchups could be pretty surprising to the unsuspecting eye. Heck, even if one knows what they are looking for here, these sleeper machines have a tendency of sneaking up on supercars and other sorts of performance machines and pouncing.

Down in the video below, we check in with some cars that really look fast but at the end of the day get to look at the tail lights of a machine that doesn’t look like it’s ready to go to battle in a race at all.