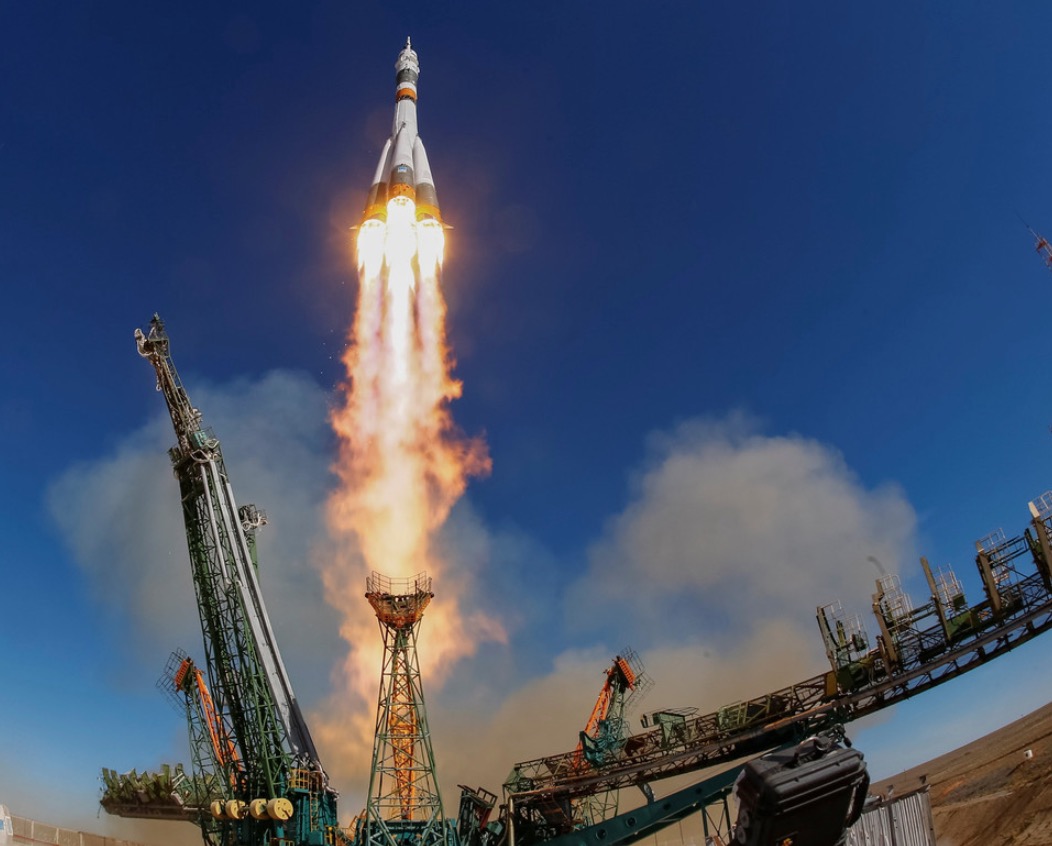 When you begin to take things for granted, just begin to think about some of the luxuries that we have today that are incredibly common for most people but even as recent as maybe five or ten years ago would’ve been something that only the richest of the rich would be able to have access to. What am I getting at? Well, there are some pretty amazing things that these days, literally anybody with a cell phone, which most people here in the United States have, are able to watch a space shuttle launching from the perspective of outer space, in high definition, just by pushing a single button.

Most of the time, obviously, the footage that we see of things like this happening are captured with a camera firmly planted on the ground but this time, we get a really unique opportunity to grab perspective that isn’t all that common as we take a look at the MS-10 rocket launch from outer space. Seeing something like this is really enough to humble you and make you feel small in the scheme of the universe as you watch on with amazement, checking out the ship as it’s able to pierce straight through the atmosphere and launch its way into the endless abyss of space.

If you follow along with the video below, you’ll be put in a position to watch a situation unfolded is nothing short of incredible. When you think about how many things that we just simply take for granted, you realize how much time and effort has to go into something like this in order to make it succeed on not only the rocket launching front but having the technology to be able to capture that launch and bring it to our Facebook newsfeeds. It’s pretty much incredible all the way around, no matter what where you want to slice it.