When one of the most popular fabricators in the industry tells you about his vision, ...

When one of the most popular fabricators in the industry tells you about his vision, you’re going to listen! Even for the likes of Street Outlaws all-stars like Farmtruck and Azn, they couldn’t help but be intrigued when Steve from Welder Up started talking about cutting into the Dung Beetle.

Now, we know what you’re thinking. If somebody talked about cutting into our cars, we might be just a little bit apprehensive. However, with an attitude like Azn’s that tends to be attracted to rat rod styling and a track record like Steve’s, it was practically a match made in heaven.

The FarmTruckandAZN YouTube channel tells us, “This was back 2 years ago during a day at SEMA 2018. The Dung Beetle was at MisfireMotorsports in Edmond Oklahoma the day before getting the new Subaru engine swap finished up before we made the drive to Las Vegas. Steve was kind enough, letting us park our trailers at his shop and the plan was to drive the #Farmtruck and #DungBeetle in to the SEMA Show.”

However, as time would tell this story, the guys wouldn’t be able to leave empty-handed. Instead, Mr. Welderup himself had some other plans in mind.

FNA continues, “Before we could leave, Steve had a vision and made the time to make it happen. Seeing this as an opportunity to see Steve work his magic, we could not pass up the whim of inspiration he had and let Steve work his magic on the Dung. Over the years we’ve developed a kinship with Steve. We are a big fan of the madness his creativity has fabricated.”

By following along down in the video below, we get to see the magic moment where creativity comes to life. Seeing the Duyng Beetle take on a new face was definitely a fun experience. 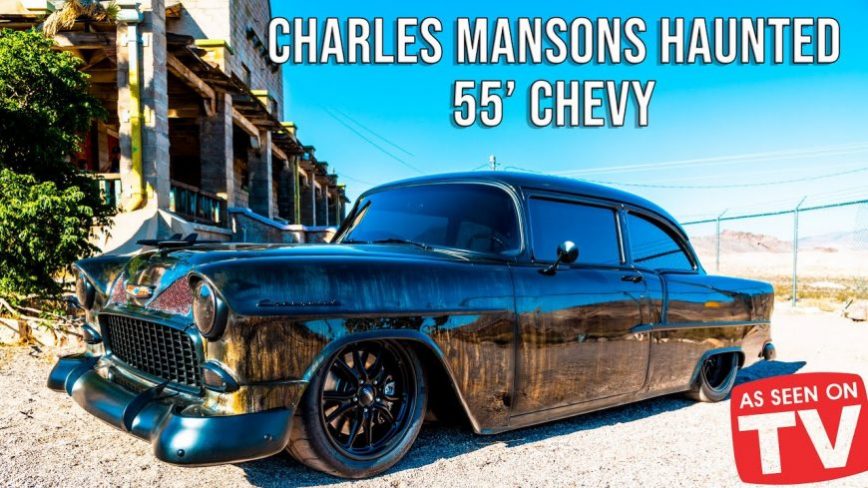