What ACTUALLY Makes You A Car Guy/Girl?

What ACTUALLY Makes You A Car Guy/Girl?

Folks, we’re going to be honest with you and there’s definitely no ...

Folks, we’re going to be honest with you and there’s definitely no beating around the bush here. There are too many people who will admit that they don’t like a poser and for good reason. There’s just something not right about somebody who claims to be something that they are not that might get under your skin a little bit. However, I would also argue that depending on who you ask, the definition for “poser” may alter depending on the individual. One person might think that, to call yourself a car guy or car girl, there aren’t very many requirements but others, well, they might argue the contrary.

In this one, we listen in to Rob Ferretti as he deciphers this complex argument and what he thinks one should be able to do and know before they can consider themselves a true car enthusiast. Don’t get us wrong, we aren’t necessarily discouraging anybody from enjoying automobiles because it’s a wonderful hobby that we think absolutely everybody should get to be a part of, no matter what level of involvement they desire, however, when you walk around claiming you’re an expert but can’t even figure out how to drive a manual transmission or change your oil, well, you might see where things might get a little bit controversial.

At the end of the day, people should really do whatever it is that makes them happy but, we also agree that Rob does a really good job of laying this one all out of the table and explaining his perspective. There are lots of good points in the debate here so be sure to check out the video below and dive into the whole thing before maybe making your stance known as to what exactly you think it takes to be a car guy or car girl.

The Classic Rental Car Hustle and How to Avoid It 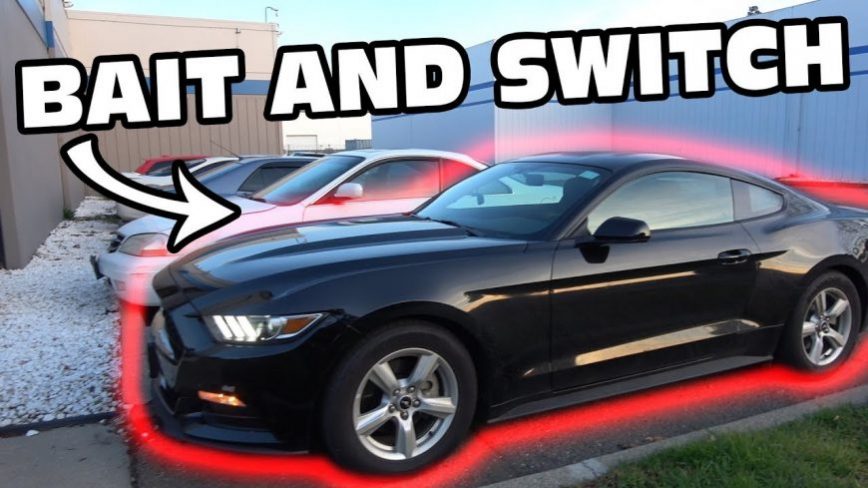