What Does it Actually Cost for a Top Tier Drag Radial Racer to Compete?

What Does it Actually Cost for a Top Tier Drag Radial Racer to Compete?

For anyone considering getting into racing, we would strongly encourage them to go ...

For anyone considering getting into racing, we would strongly encourage them to go for it. While the sport can be regarded as pretty expensive, there are areas where any budget is welcome. Even if it just means going to your local drag strip and running your daily driver down the track, the thrill is more than worth it.

For those who wish to compete at a high level, it’s definitely going to cost them, though. Even after purchasing all of the necessary hard goods to compete, there are extra expenses.

That’s right. After denting the bank account by buying a race car, trailer, and tow rig, there’s still a lot more to consider. With this in mind, we think that many will gain a much greater appreciation for those going out there and racing every weekend competitively. It takes not only a massive time commitment but also a pretty big dollar commitment as well.

This time, the Motion Raceworks YouTube channel gives us the rundown on what exactly all of this stuff costs. At the end of the day, there is a ton to know about racing before one could compete at this level. Realistically, most will never be able to afford this sort of competition so it’s neat to be able to gain perspective of what racers go through on a regular basis in the name of staying competitive.

From Fuel, tech cards, and crew costs to all of the other goodies, this video tells all. In the scheme of things, there are a lot of different expenditures than most probably wouldn’t even think of. At the end of the day, these are the expenses that can really make or break a racer. For those who don’t leave room in the budget for these everyday needs, things can get tight in a hurry! 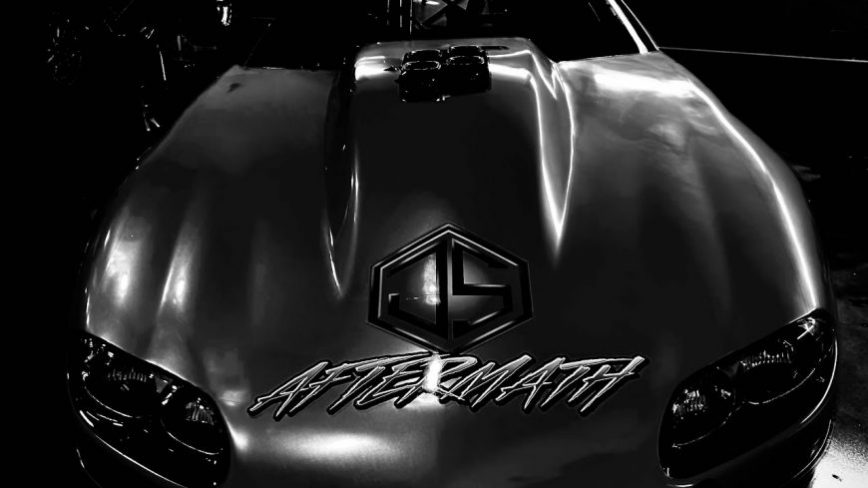