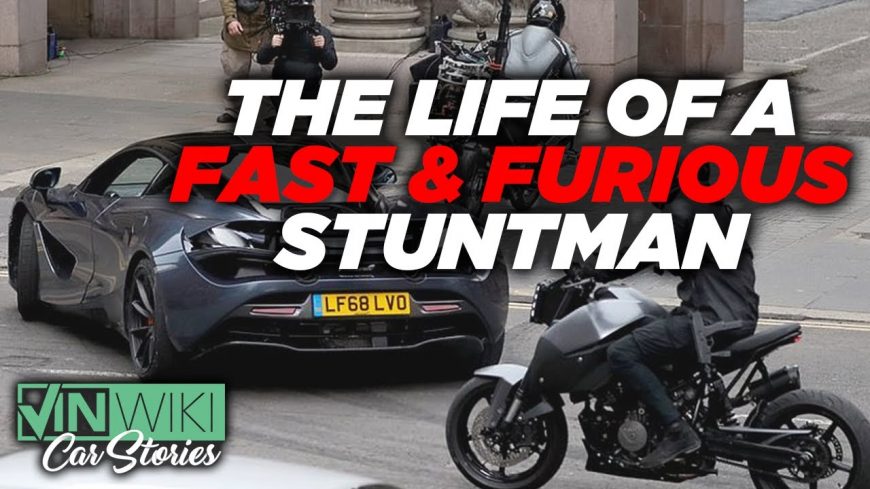 As one of the most powerful film franchises ever, The Fast and the Furious doesn’t exactly do things as other Hollywood types do. Instead, they tend to blaze their own trail, beating out a path that is all their own and making others reconsider what they’re up to.

This isn’t only in the choices that they make on the screen. Instead, it involves things like marketing as well. At the end of the day, they have to keep up a reputation in order to stay at the top, allowing their movies to continue to be money printing monsters that they have become.

This time, we dive into a VINWiki interview that features YouTuber, ThatDudeinBlue. In the interview, he talked a little bit about this concept of how he has been embraced by the franchise, along with other YouTubers, in order to aid in the marketing push for upcoming movies.

In this dive, the YouTuber chats about the experience as he was given the rundown on what exactly it’s like to be involved in the movie in several different aspects. At one point, he even takes the chance to chat about what life is like for the stunt men in the movie.

When we take a look at bold moves like this, I guess this is what really separates The Fast and the Furious from other franchises. Having all of that momentum and popularity not only comes on the heels of bold decisions but also allows them to make even more bold decisions.

Some in Hollywood view collaboration with YouTube as risky out of fear that they might lose market share. However, one might also be inclined to think that the Furious universe is too big to fail at this point. Even though that’s a risky proposition, it’s kind of hard to argue with.