One man that certainly goes without needing an introduction would be Richard Petty. ...

One man that certainly goes without needing an introduction would be Richard Petty. In order to become someone that is referred to as “The King”, you have to probably be an individual who is pretty important in their world and with quite the mountain of accomplishments under their belt. For Petty, the accomplishments are certainly vast and span beyond your wildest dreams. As you could imagine, such accomplishments come with all kinds of awards and recognition but there is one piece in The King’s museum that sticks out amongst all of the others to him.

While having the privilege of being able to tour his personal museum with The King himself, Graham Bessinger begins to dig into some aspects that might be of interest to just about anyone who calls themselves even the slightest fan of racing. From how exactly the trademarked Petty Blue color came to be all the way to some of the cars that Petty is customizing and everything in between, this one really covers the breadth of the experience. However, even beyond that, Richard himself says that one of his most revered possessions is not other than the Presidential Medal of Freedom.

The metal bestowed upon Petty by President George HW Bush basically iss one that is to be given to an incredibly select few and is a one that can only be given out by the President of the United States to somebody who has proven to leave one of the biggest impacts possible on humanity.

If you follow along with the video below, you’ll be able to check out the medal for yourself along with getting the grand tour of some of the most iconic items in all of the museum that might just be some of the most sought-after memorabilia in racing as a whole. 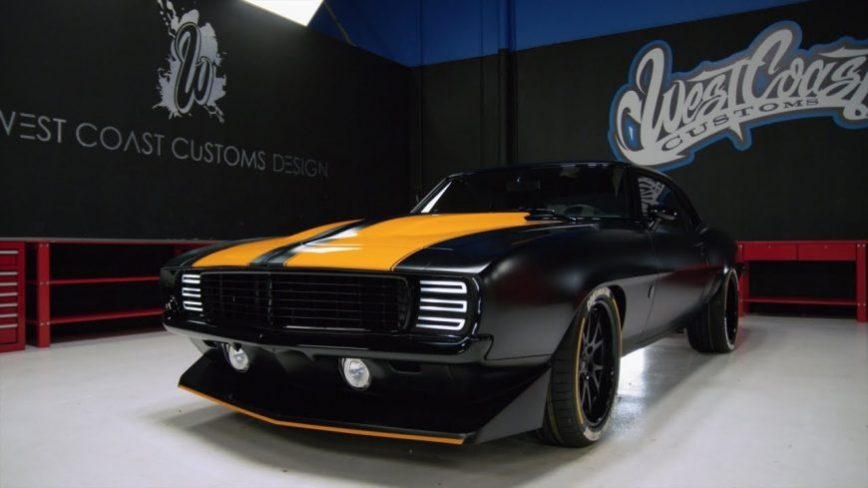