When it comes to certain speeds, it almost gets difficult to even comprehend how one ...

When it comes to certain speeds, it almost gets difficult to even comprehend how one could go, say, 2,200 mph. For most of us, the fastest that we have been is likely on a commercial airliner that travels right around the 500 mph mark.

However, the speed that most folks are most familiar with is obviously going to be from a passenger vehicle that’s likely going to take its occupants to maybe 150 mph if they’re lucky. A select few might get to go faster.

With this in mind, being able to comprehend the difference between, say, 500 mph and 1000 mph is pretty tough. While most can’t even imagine 500, doubling that speed is kind of mind-blowing.

As it stands, though, these speeds are nothing compared to what some of the fastest planes in the world are capable of doing.

This time, we join in with Interesting Engineering who takes us inside the story of the Lockheed SR-71, a machine capable of reaching 2,200 mph which is the creator behind the video says is about three times faster than the speed of sound. If you want to talk about something that could really get the adrenaline going, this is about as intense.

The creator also mentions, “The A-12 featured one major difference from other aircraft: it had a chassis built almost completely from titanium. This allowed the A-12 to maintain a Mach 3 cruising speed without melting mid-flight.”

Down in the video below, we check in with the story of this amazing piece of engineering, how exactly it came to be, and what exactly went into creating a plane capable of such speeds.

When talented engineers really put their mind to it, stories like this make us believe that they could accomplish just about anything. As a matter of fact, the A-12 is pretty old at this point as it debuted in 1966. With that, we can’t help but wonder if we will ever see planes travel faster than this. 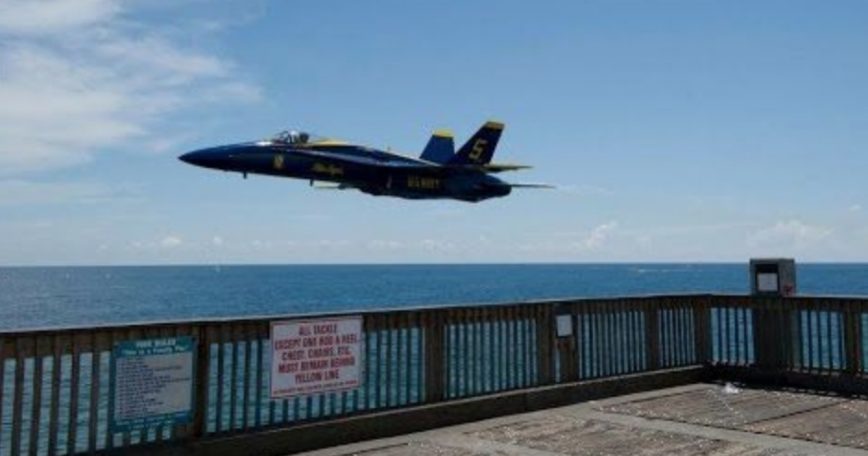