Some would be inclined to think that the more popular the car, the better. ...

Some would be inclined to think that the more popular the car, the better. Right?

Well, as it turns out, that’s not always exactly the case. Sometimes, the more obscure and uncommon a car might be, the more desirable it might become. There are a whole plethora of different determining factors that make a car worth more or less money or how many people are going to be chasing after it. However, it sometimes turns out that the oddballs can be a lot more sought after than machines that you’ll find at the local cars and coffee.

At the end of the day, perhaps it’s a good case of there’s a right butt for every seat.

As it turns out, though, these obscure cars can come with their very own fair share of nuances and challenges. Just because the car is different doesn’t mean that it’ll be all smooth sailing after one goes through the difficult venture of finding out. Instead, things might progress to be a little bit more complicated when it comes to owning these cars. As one might expect, parts could be relatively more expensive or hard to find and being able to access a good support system could be downright impossible.

In the case of the BMW M1, it might even come with the obscure personality trait of constantly being mistaken for a Ferrari.

This time, thanks to a VINWiki feature, we get to hear all about what it’s like to own the obscure oddball supercar. The BMW M1 might not be widely known about. However, those who do know about it seem to have quite the passion for the car and those who don’t can’t seem to help themselves from wanting to learn a little bit more about it – even if they think it’s a rebadged Ferrari. 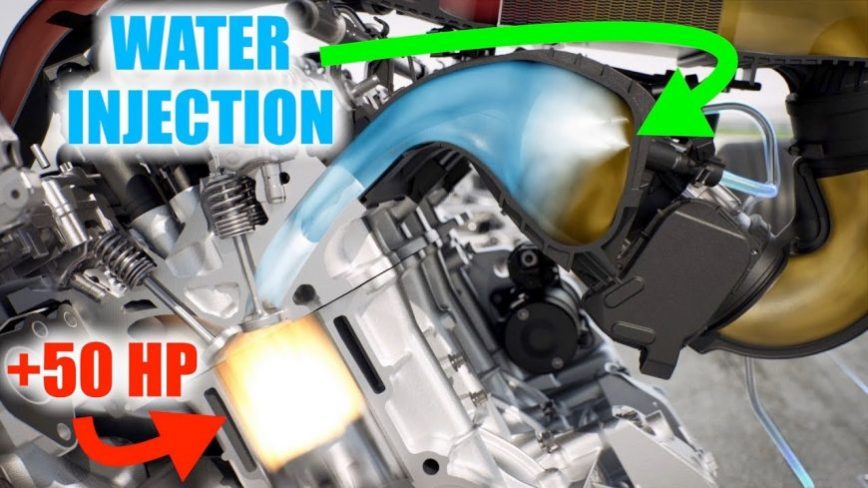