When Rappers Have a Spending Contest, These Cars Come Out on Top

When Rappers Have a Spending Contest, These Cars Come Out on Top

When it comes to celebrity purchases, sometimes, it can seem like a battle for who ...

When it comes to celebrity purchases, sometimes, it can seem like a battle for who can spend the most money. In fact, there are situations where that’s exactly what it is. In some pockets of the rap world, he who spends the most ends up getting a bump in listenership.

Over here in the real world, this is a phenomenon that’s hard to relate to but can be a ton of fun to watch. at the end of the day, we just can’t help but wonder how some of the richest people in the world could possibly spend as much money as they do on things like cars, clothes, and maybe even real estate.

For most ordinary folks, it’s hard to think about spending six figures on a car. This is compounded when we talk about spending seven figures or more on car, which, to most people, is even beyond a dream. However, in celebrity culture, million-dollar machines are everywhere. A couple of hit songs and someone goes from your average Joe to an individual who is capable of purchasing something like a Bugatti that’s going to set you back more than the cost of your average American neighborhood.

This time, we follow along with some of these folks and their incredibly extravagant purchases. At the end of the day, the bigger the celebrity, the more purchasing power. To most people, these cars would come on the heels of a lifetime worth of work and saving. However, to some of the biggest celebrities in the world, it’s just another day of shopping. It’s pretty crazy that a million dollar machine can be bought as just a small portion of one’s income. The best part is that most of these megastars probably won’t even end up getting a slap on the wrist from their accountants! 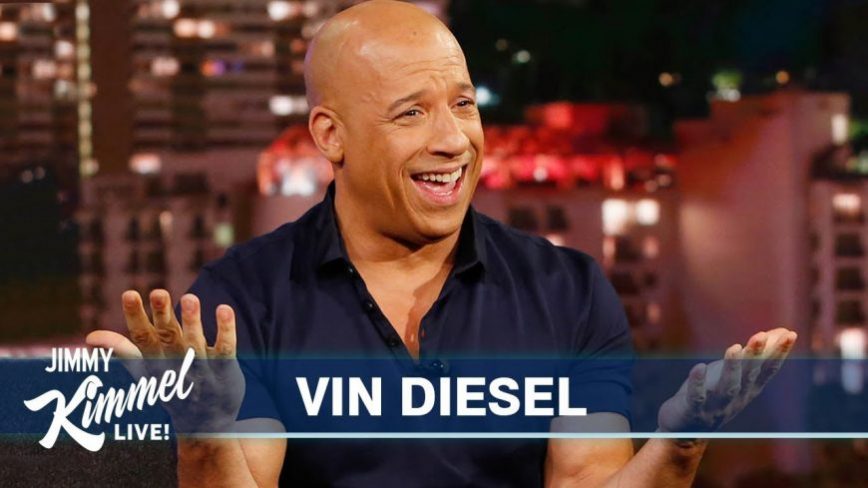