Which 10 “Fast and Furious” Cars Were Actually the Fastest? 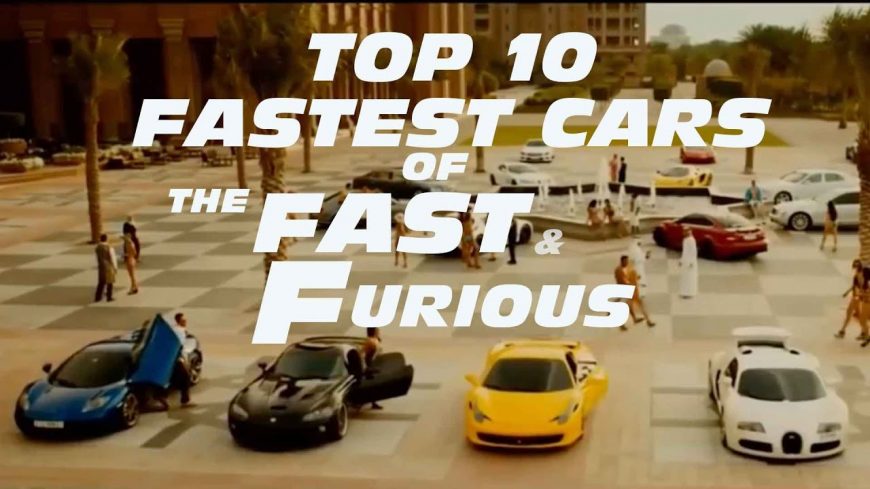 One unique part of the Fast and Furious franchise is that not many other franchises or movies have cars that can truly stand on their own as stars. This idea is more prevalent in the earlier movies as everybody knows about the Dodge Charger and Toyota Supra that faced off in the final scene. However, even as the series pushes forward, a massive budget allows them to go after some of the most impressive cars in the world today. These machines can really stand out as a spectacle on the screen.

One question that’s valid to think about is which one of these cars is actually the fastest. We aren’t talking about on-screen fast but instead, in real life, which one of these machines would be able to hold its own better than the rest? Even though there has been some movie magic sprinkled in along the way to make the cars look more impressive, there are still some rides here that can really hold their own as well.

Over the eight movies produced, in fact, there have been almost 1500 cars shown on the screen. The most recent movie is said to have had 300 cars built for various scenes throughout the movie. Surely, there are at least a few that will perform as well as they look.

As the years have gone on, the selection has gotten much bigger and more impressive. It’s pretty crazy how much of a difference there has been in car selection. We can’t help but be nostalgic for the original when the crew was driving around in Honda Civics with under glow. These days, we see some of the most exclusive cars in the entire world shown on screen.

Following along with the video below, we check in with the 10 fastest cars ever to grace the screen for the Fast franchise. As usual, Craig Lieberman does a great job of really dissecting these machines and going into what makes each one of them special or maybe how movie magic makes them special, instead.