Whistlin Diesel Star Buys Audi R8 V10… Will He Crush It Too?

Whistlin Diesel Star Buys Audi R8 V10… Will He Crush It Too?

For those who follow the WhistlinDiesel YouTube channel, they may be familiar with the concept that its host has a knack for destruction. Sure, it goes a lot deeper than that. We’re sure that there is a ton of time and thought put into creating the best concepts possible. However, if we were gamblers, we would probably bet that more often than not, people recognize the channel’s host as the guy who destroys things.

With that in mind, there is an odd phenomenon with the YouTube channel. As many automotive YouTube channels do, they are constantly procuring different vehicles. However, the line of thinking with this sort of thing usually revolves around what sort of modifications are going to be done to a vehicle. Perhaps, fans will wonder what kind of events or races the vehicle will be entered in.

With this channel, though, fans can’t help but wonder what kind of destruction the vehicle in question is going to be put through. Whether or not it’s intentional destruction or just putting the vehicle through the hardest conditions imaginable is part of the surprise. Therefore, upon obtaining an Audi R8, fans can’t help but feel like something bad is coming for the supercar.

At the end of the day, things do line up rather well to have this sort of car facilitate the type of fun that the channel has been known for. With AWD capabilities, we can’t help but feel like this thing is going to be subjected to some sort of off-road abuse. As usual, fans can’t help but engage, just waiting to see exactly what the fate of this machine has to offer. At the end of the day, I’d be lying if I said that we weren’t quite a bit curious as well.

By following along with the video below, we get to see the unveiling of the car. It also comes with a couple of jokes and some teasing about what might come next. 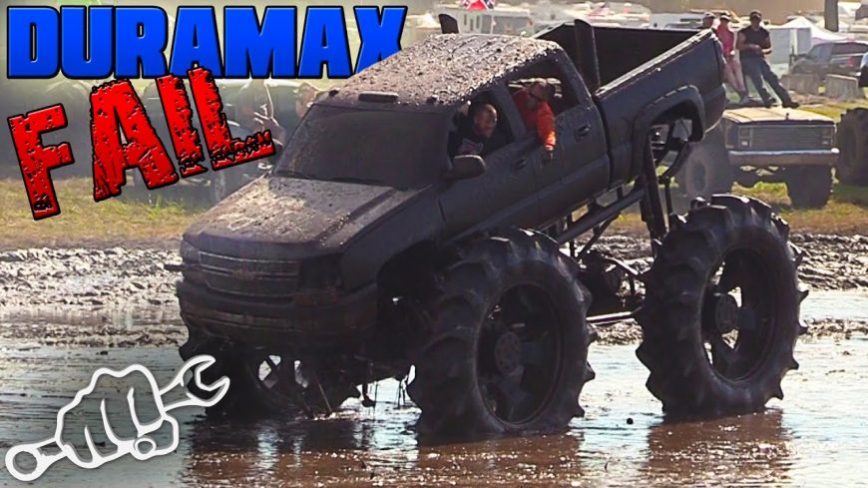