WhistlinDiesel Totaled the Monster Max, He Really Did a Number on This Thing

WhistlinDiesel Totaled the Monster Max, He Really Did a Number on This Thing

Let’s just say that, when it comes to YouTube channels, WhistlinDiesel has a ...

Let’s just say that, when it comes to YouTube channels, WhistlinDiesel has a little bit more of a nose for destruction than most other channels. It seems like, the longer the channel goes, the higher the stakes. With that, we would venture to think that one of the most recent additions in the “Monster Max,” a Duramax diesel-powered monster truck, is pretty expensive not only in purchasing price but in the cost to maintain and repair the truck as well.

However, that isn’t necessarily to say that our host here turns down the intensity when it comes to wheeling the machine. Instead, the inverse might happen as there seems to be a bigger willingness to take risks as the stakes get even higher.

In the channel’s most recent viral sensation, the Monster Max would be taken for a little bit of a ride. However, this ride didn’t take place on dry ground but instead had the truck floating its way through the Gulf of Mexico. The antics drew the attention of a variety of local authorities along with a good chunk of the internet as the video quickly started trending.

This time, though, the monster truck is back on dry land and doing a little bit of damage. With all the abuse, we thought it would be near indestructible after watching it floating through the water like a boat. However, it turns out that WhistlinDiesel can do a little bit of destruction no matter what the format.

By following along with the video below, we get to join in with the latest chapter of the story of Monster Max. As it turns out, the beating that this truck took ended up being a little bit more than the rear end could handle. We would venture to think that this is probably going to be a pretty expensive fix. 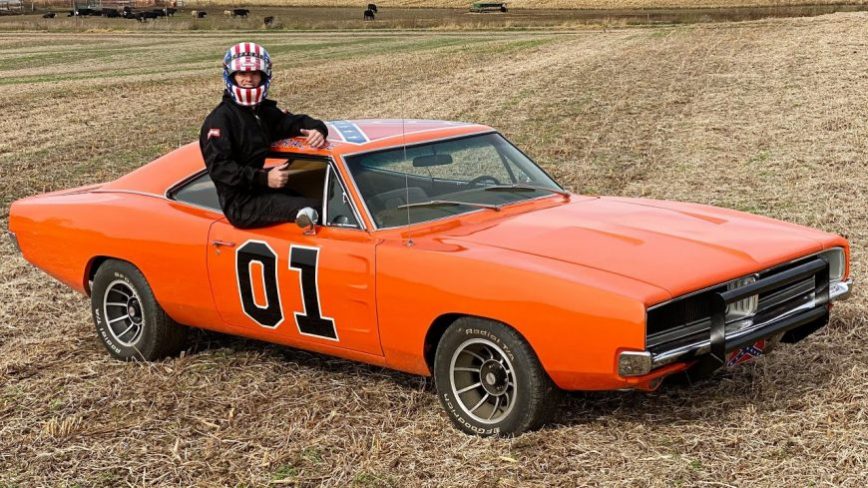