Who Was a Better Builder? Chip Foose or Boyd Coddington?

Who Was a Better Builder? Chip Foose or Boyd Coddington?

As a pretty big sports fan, I can attest to the fact that when somebody wants to ...

As a pretty big sports fan, I can attest to the fact that when somebody wants to claim to be the best at something or is widely perceived to be the best, you can bet your bottom dollar that it will be widely discussed. People really love to talk about who is the king of the hill. How many times have you tuned into SportsCenter and heard them bickering back and forth about if Lebron James is better than Michael Jordan? Just when you thought that those kinds of conversations stayed in sports, along it came to the world of automotive modification.

Now, this one might be a little bit more difficult to decipher because, after all, putting together a car is more of an art than a science. There isn’t really any sort of statistical measures to back up who is the “best” car builder but that most certainly won’t stop people from talking. Among the names that you will find at the top of the charts, on the sort of Mount Rushmore of those who construct automobiles, are both Chip Foose and Boyd Coddington. If you haven’t heard of one of them or the other, you’d better scoot on over to Google and get out from under that rock that you’re living under because these two are a couple of the biggest icons ever to navigate through this business.

At the end of the day, we have a ton of love for both of these guys but human nature really begs the question of who did it better. We have seen plenty of these two on television and their creations all over the automotive scene. Both of these men have created some wild and crazy cars that are worthy of admiration but at the end of the day, which one of these master builders do you think did it all better?

What Has Chip Foose Been Up To? Get a Tour of his Shop 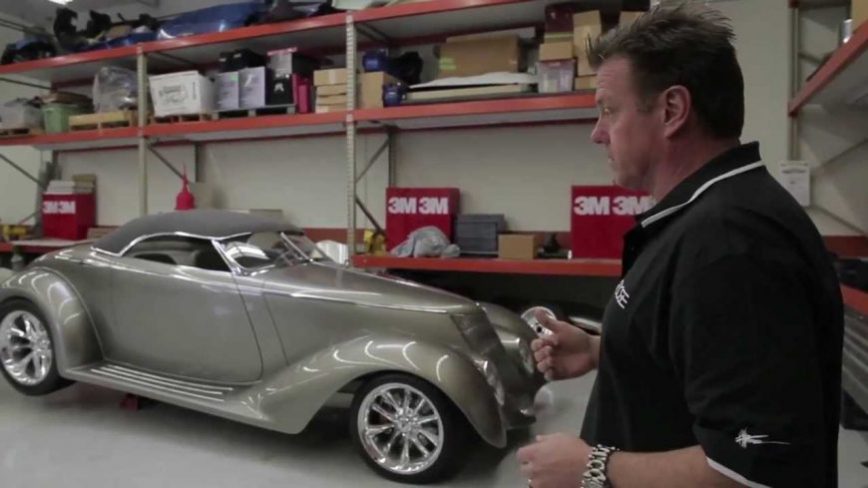