Just as normal life seems like a distant memory because of COVID, the floppy disk ...

Just as normal life seems like a distant memory because of COVID, the floppy disk seems like something that’s crazy to have ever existed. Seriously, though. These days, information is stored abundantly in incredibly small spaces. With cloud services, sometimes, the end-user never even sees the physical place where their data is stored. With that, the idea that physical media used to be pretty sizable is almost laughable.

Even today, the standard floppy disk can hold 1.44mb of data. In other words, while it could conceivably take up more space than an iPhone, the standard floppy disk is able to store considerably less. In fact, the iPhone 11 in its smallest storage capacity is able to store roughly 45,000 times more data. Let’s just say that the floppy disk is probably about the least advanced means of data storage imaginable. However, it hasn’t completely been phased out of society just yet.

Even though most people view these things as a relic from the past, not all industries have ditched them entirely. In fact, one of the industries that strive on reliability the most have kept the floppy disk around. Any sort of deductive reasoning at this point would probably lead readers to figure out that we are talking, of course, about the airline industry.

So are they just incredibly cheap?

When we break it down, though, the use of the floppy disk really makes a little bit of sense here. It starts with the tendency for the industry to take a while to certify new technology and ends with several other good points. Below, we check out these points as they are laid out in a cohesive video that paints us the whole picture. At the end of the day, I guess that sometimes, old habits do really die hard. Just how much longer into the future the airline industry will be using the floppy disk is up for debate. However, we would believe that once it is retired from this industry, it might soon be forgotten about entirely. 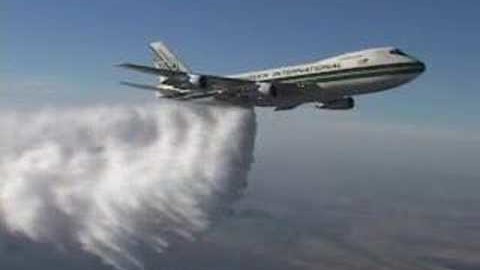