Why Does Road Construction Take so LONG!? 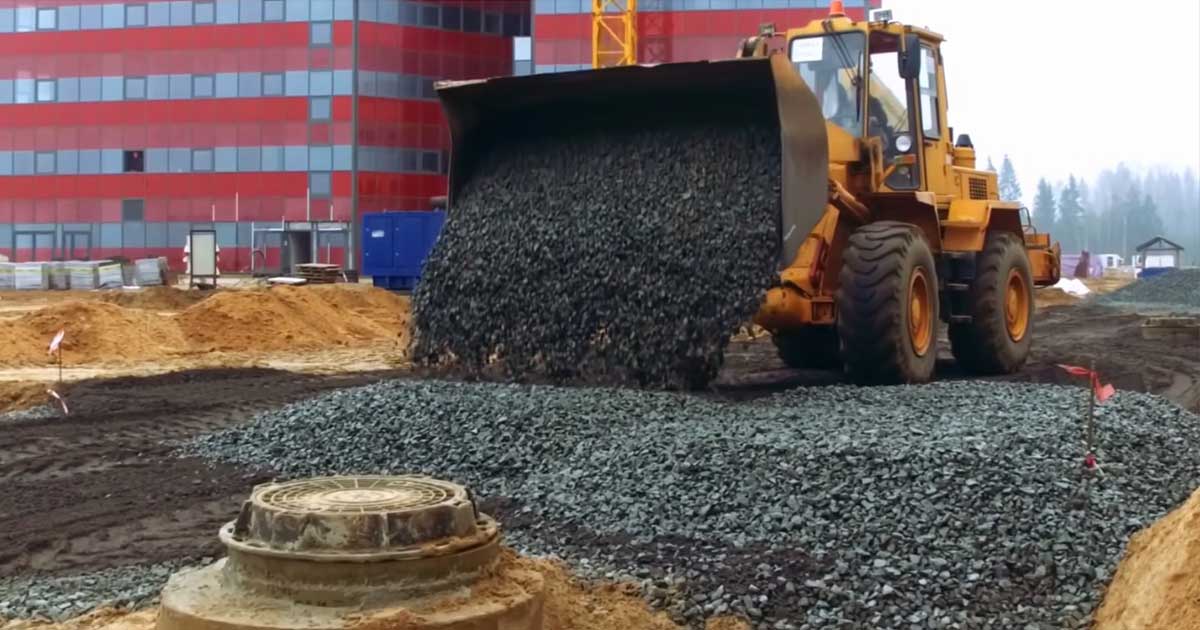 In modern society, it could be pretty easy to get a little bit spoiled. Some of the basics are things that could be incredibly easy to take for granted. However, in an age where companies like Amazon are able to deliver just about anything that we want within 24 hours or so, it’s not hard to see why.

Fortunately, not every process is as easy as stuffing out your goodies into a cardboard box and dropping them off in front of your house. Instead, when it comes to something like road construction, things take just a little bit longer, and for good reason. At some point, though, many can’t help but wonder what gives. You can end up turning the calendar over quite a few times between when a new highway project is announced and when it eventually gets implemented so what is it that ends up taking all that long?

To the unsuspecting bystander like myself who knows nothing about highways, we might think that it’s a simple as leveling out a little bit of ground and laying down concrete. Why would somthing like this take months upon months and sometimes even years to get done, though?

Let’s just say that the process is nowhere near as simple as it might seem. Instead, tons of professionals and a cohesive plan need to come together in order to get to that perfect outcome.

This time, thanks to Practical Engineering, we are taken through exactly why road construction can end up taking so long. As it turns out, there are a ton of considerations to be made from material selection all the way to deciding how exactly everything is going to be positioned and graded in order to handle the traffic that sits on top.

One false move could be the formula for a really expensive disaster!

« The World’s Most Recycled Material is Right Under Our Feet