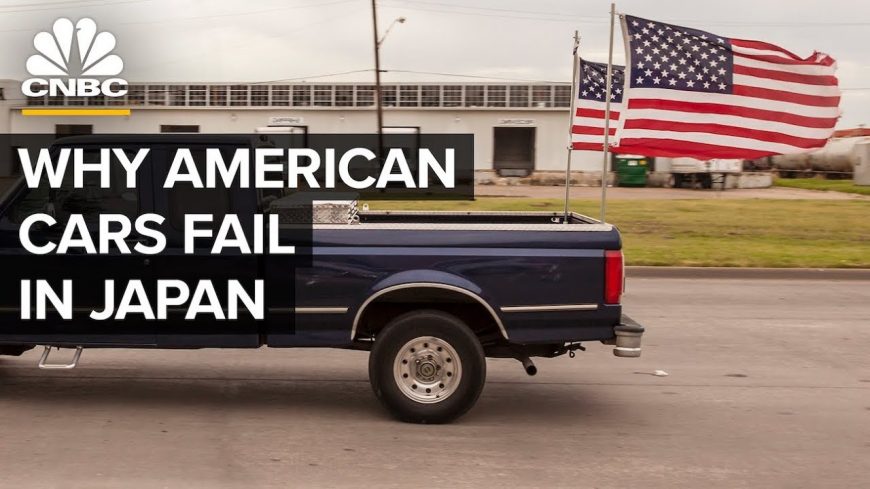 If there’s one thing that we really embrace in America, its Japanese car culture. There are entire groups of enthusiasts that dedicate themselves to really taking on everything JDM. That’s obviously a small subset of the overall sales, though. As we glide down the roads of America, we see Japanese cars absolutely everywhere. They are just as common as our very own homegrown machines.

Japan, on the other hand, doesn’t seem to be in love with American cars as much. It’s hard to come up with the consensus of what these people think of American machines. However, their spending habits seem to indicate that they just aren’t interested in American cars as we are theirs. Analysts have speculated that this has to do with a combination of factors. Some of those factors include pricing, consumer tastes, and stereotypes about American cars.

As it turns out, there is a lot about buying a car in Japan that’s incredibly different from America. One of the most obvious differences is something like the market wanting smaller vehicles. This is due to the nature of how the area is laid out.

One of the less obvious reasons might be that of Japanese service culture. Here in America, car buying is a high-pressure process. Someone would have to enjoy that sort of environment or be willing to deal with it to enter into a car purchase. In Japan, though, they seem to be more based on extreme service. There isn’t as much pressure when purchasing a vehicle. Some dealers even look more like a spa than a showroom.

The CNBC sheds some light on these ideas and more. It’s really an interesting dynamic that will be difficult to get to the bottom of. However, these analysts seem to have some pretty insightful opinions on why exactly Japan doesn’t support the American car market