Will Elon Musk be the World’s First Trillionaire? + His Current Ranking on the Rich List

Will Elon Musk be the World’s First Trillionaire? + His Current Ranking on the Rich List

It’s pretty hard to fathom being the richest individual in the world. ...

It’s pretty hard to fathom being the richest individual in the world. Currently, that title belongs to Amazon owner, Jeff Bezos. With a net worth of just over $108 billion, he pretty much has it made. In fact, if Bezos were a country, he would rank in the top third in GDP. Sitting at 62nd overall, his net worth would rank right above Ecuador and Cuba.

For the longest time, Bill Gates held onto the title of the richest man in the world. However, as technology changes and new ideas emerge, the listed has begun to shuffle a bit. Exactly how much it will shuffle, we can’t be sure. We get a good feeling about a few players, though.

With a net worth that has just crept over $44 billion, Elon Musk has made his way into the top 40 earners in the world. Even though he’s not all the way at the top, his name is one that we can’t help but pay attention to. After all, in the short span of less than 17 years, he has figured out a way to make Tesla the most valuable American automaker. This is outrunning automakers that have been around for more than a century.

Just imagine when we extrapolate that success over a much longer career.

With Elon, it really seems like he is one crazy idea after the next. One day, He’s becoming an automotive tycoon. The next day, he’s launching something into space. The dude is truly a real-life version of Iron Man.

With each crazy idea that becomes a reality, it seems like everything that Musk touches turn to gold. With any one of these ideas, he could stand to make an obscene amount of money beyond what he already has. Will it be enough to propel him to the status of the first trillionaire ever, though?

By following along with the video below from Mr. Luxury, we trace back over the career and life of Musk along with a couple of signs that might point to him rocketing up this list in a hurry. 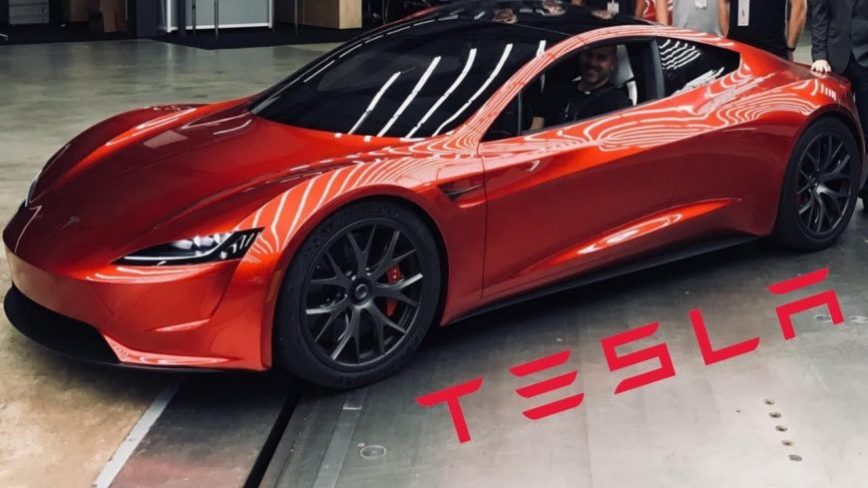