To say that Will Smith is one of the biggest stars of this generation might actually ...

To say that Will Smith is one of the biggest stars of this generation might actually be a bit of an understatement. From the Fresh Prince of Bel-Air to multiple Bad Boys movies and countless other endeavors, Smith has really separated himself from the pack. It doesn’t get much more A-list than The Fresh Prince.

One list that Will Smith doesn’t fall on, though, is the people that one would expect to pick them up in a Lyft. For those who aren’t familiar, Lyft is Uber’s competitor.

In fact, Will Smith is so rich that we wouldn’t even expect him to take a Lyft as a passenger. However, that’s what makes pranks like these just a little bit more fun.

In this role reversal, “Lyft driver” is the part that Smith is playing. The passengers here are told that they’re going to be trying out new technology. What they don’t know is that one of the biggest Hollywood stars of all time is going to be driving them on their trip. How’s that for a little surprise from your ridesharing app?

Now, you know that if Will Smith is picking you up, it isn’t going to be just any normal ride. He’s definitely going to have to put his own little spin on things. While on this trip, the star is going to be helping passengers out with their Bad Boys vocabulary and cadence. The stunt was to promote the new Bad Boys for Life movie, after all.

Instead of just any casual ride, riders are going to be set up to have the time of their lives.

By following along with the video below, we get to tune in for the Lyft ride of a lifetime. If you want to talk about an experience that folks are going to be posting all over social media about, this is it! 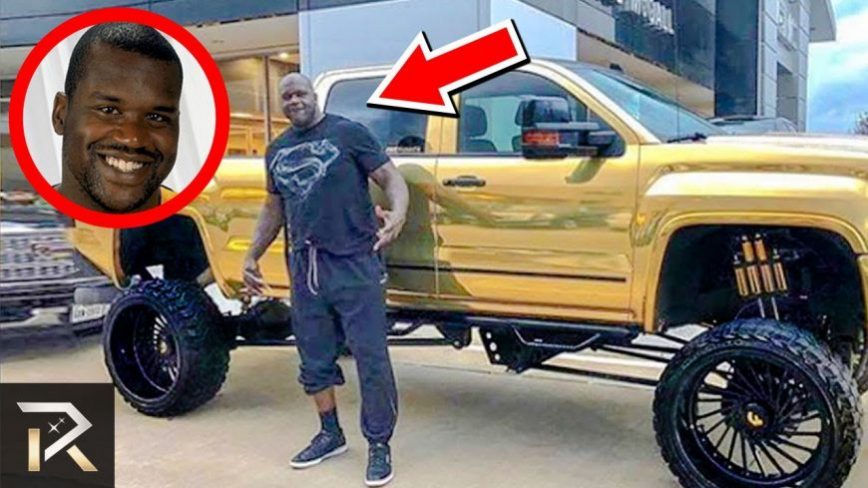