Woman Crashes Into House Several Times but Someone Here is Lying

Woman Crashes Into House Several Times but Someone Here is Lying

There are times where you can approach a situation and things are exactly what they ...

There are times where you can approach a situation and things are exactly what they seem. This looks like one of those situations where you might be able to peg exactly what’s happening as it looks like somebody behind the wheel of the Toyota pictured here got a little bit frustrated with somebody in their life and decided to take the small SUV and ram it through the front of this person’s house, plowing into the side of the building multiple times. However, the story gets a little bit deeper than that and you might want to pull up a chair because it’s time to play jury.

Now, during this particular generation of Toyota, between 2009 and 2010, there was a very well-known issue that would have the drivers of these vehicles scrambling to find a way to stop the action when the accelerator would be pinned open, leaving them to fend for themselves, that was, until the issue sorted out with multiple recalls.

Naturally, after looking at a clip like this, you would think that the recall would be the issue, especially after the driver claims it to be so. With that, it seems like a likely end to the story, right? Well, if things weren’t already deep enough and complicated enough with the destroyed house, they were about to get little bit more intense.

Now, the original upload of the video, according to Autoblog, says that this is all result of that unintended acceleration. However, according to Toyota, they would go to pull the log from the vehicle and, well, apparently, they say that the data recovered did not show any kind of attempt to hit the brakes at all. This really leads you to wonder who exactly is telling the complete truth in this case of he said, she said. 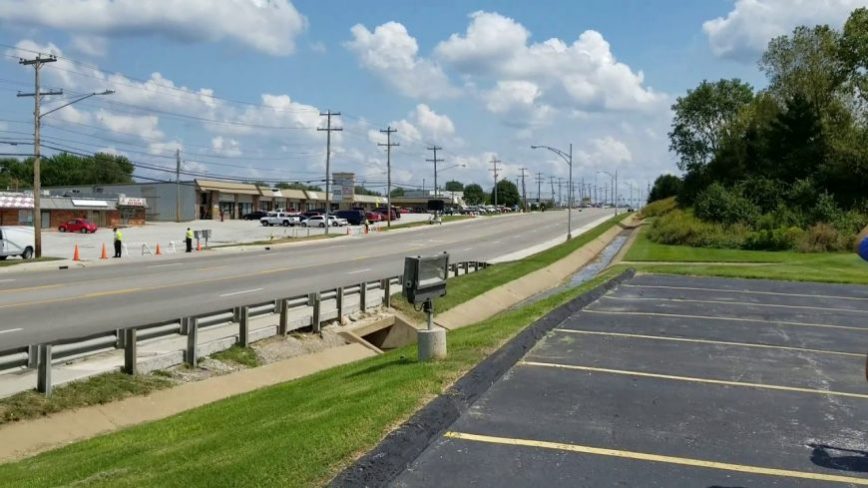