Wooden Pistons: Will It Work Or Not? 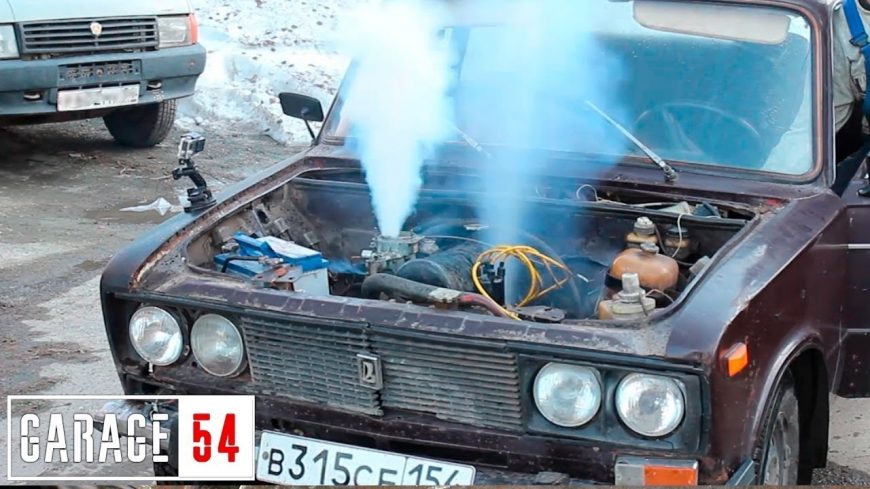 The idea of wooden pistons seems implausible, if not downright silly at first, but it turns out there just might be enough there to have a little fun with if nothing else.

That exactly what this guy – YouTuber Garage 54’s English-translated channel Garage 54 ENG – decided to do, building a set of four wooden pistons to drop into the engine of this BMW. I’m not even going to pretend there’s a chance this is viable as an actual engine component, but going into the video not knowing the outcome, I could imagine there would be a chance the wood slugs would hold up long enough for the engine to actually run, which has to count for something.

So our host, who’s being voiced-over by a translator so we can understand what’s happening, starts by showing us the pistons and how he slipped the rings into place. Take note of the fact that he chose not house an oil ring, as I personally believe that is a factor in the outcome of this experiment.

After checking the compression and seeing that the engine isn’t sealing correctly, our host pulls the pistons back out and finds that the rings are seized, which is keeping them from sealing against the cylinder wall and building compression, which is necessary for the fuel to ignite. No ignition, no running engine. Period.

So he reshapes the ring grooves to allow the rings more play and drops them back into the engine, only to find that the engine still has very little compression, far too little to expect it to run on its own. So he does what any good redn… I mean Russian would do and decides to use the old reliable “pull start” method.

After dragging the car for a while, the engine does actually crank and run for a bit, but only long enough to burn holes through the tops of each of the wooden pistons, thus proving that pistons made of wood are, in fact, a terrible idea. And now we all know!

« Biggest No Prep Payout Ever, $200k On The Line As Jeff Lutz Battles Megalodon