Cheapest Phantom in the World – How Much Rolls-Royce Does $65k Buy You?

by Jesse Kleib | May 13, 2019
cheapestexoticphantomrolls royce

Cheapest Phantom in the World – How Much Rolls-Royce Does $65k Buy You?

One of our favorite trends going around the YouTube community is purchasing the ...

One of our favorite trends going around the YouTube community is purchasing the cheapest vehicle of its kind. We have seen this in several different platforms. It’s pretty interesting to see what the most obtainable version of a specific vehicle might look like. It gets really interesting with a more expensive original MSRP. After all, most of us probably wouldn’t have the cash to pick up a Rolls-Royce Phantom when it was new. Even the slightly used version was probably worth a fortune.

However, when a vehicle begins to get up there in years, it probably comes down a little bit in price in most cases. Perhaps this is when some folks might find the opportunity to jump on one of their dream cars.

With an original MSRP north of $300,000, what does a $65,000 Rolls-Royce Phantom look like? Could it be a shell of its former self? Is this car going to be in good shape? We have a ton of examples of these cars out there that are beginning to get cheaper and cheaper. What does the cheapest example in the world look like, though?

There are some areas where spending extra money is well worth it in the long run. However, there may also be great deals out there to be had. It’s kind of hard to tell from a simple video which one this is. However, with some awesome commentary, we get a pretty good idea. Even if that doesn’t do it for a viewer, the car is still a lot of fun to look at.

In the video below, we follow along with Videobob Moseley as he takes us for a tour of his bargain exotic. Luckily, it does seem like this Rolls-Royce owner is rather excited about his purchase. After all, a deal like this could end up going either way. For those interested to see what the most obtainable Phantom in the world looks like, now is their time to shine! All of the curb appeal of the Rolls-Royce in an affordable package certainly makes for an interesting combination. 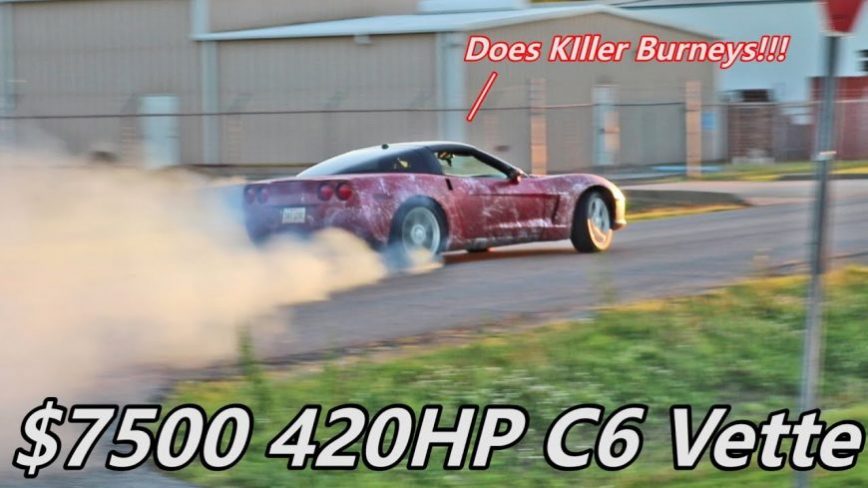