Your Tow Rig Might be Cool, but it’s no Super Quick Sleeper of a Work Van 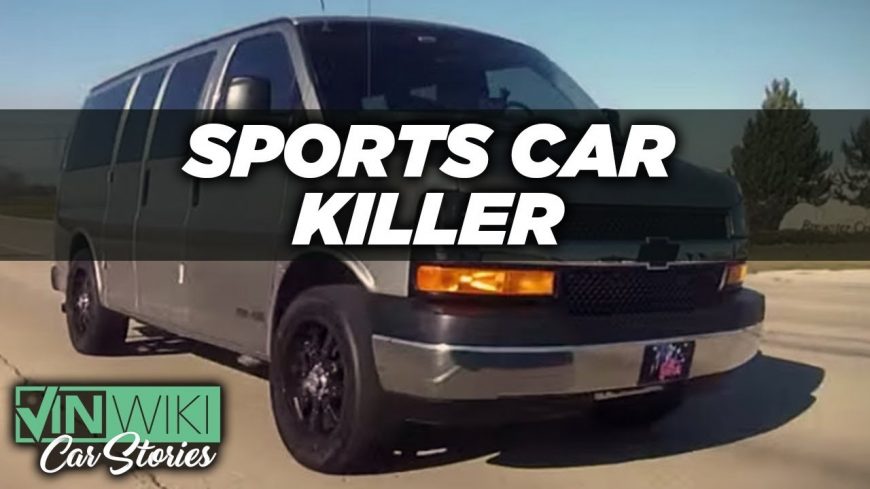 Even though, if you want the bonafide formula to going fast, the tried-and-true is right there waiting for you as you just need to start plugging in parts to make the equation work, sometimes, trying out something a little bit different can be a little bit more rewarding at times. Yes, going stupid fast in anything is pretty neat but if you can go pretty quick in something like a work van, it’s definitely an experience that measures up to going faster in a vehicle that everybody already knows this fast such as a Corvette or some sort of Mustang.

This time, we get to follow along with just that formula as the guys over at VinWiki take the opportunity to give a stage to the guy behind AMS Performance as he tells us the chronicles that go on behind this the race car as he has been trying to find himself a tow rig that he could punch into the 12-second range in a quarter mile. To those who aren’t really all that into going fast, it might not make all that much sense but for those of us who have a need for speed, you can tell exactly how cool it would be to have a racecar on the back of a tow rig that is also able to handle itself quite well when it comes up against a variety of different challengers.

If you follow along down in the video below, you’ll be able to get the full scoop as you hear a little bit about how the chase for a 12-second pass went from a diesel powered van to a gas powered van and took all kinds of twists and turns in between. There’s just something that’s so incredibly obscure about a mission like this that makes it all that much more entertaining to be a part of. After chasing along with this story, be sure to tell us what you think would be the ultimate obscure vehicle to go fast in that could also tow along your faster racing machine.

« How to Turn A Second Bedroom Into an International Raceway