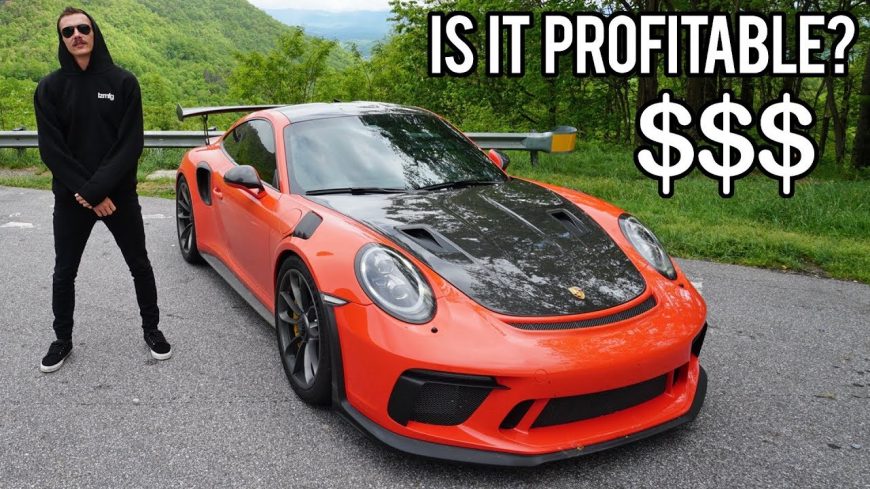 When we tune in to some of the most popular automotive YouTube users, we notice that a lot of them share one thing in common. Many times, they end up buying cars aplenty. Most of the time, these aren’t just any vehicles, either. Instead, they might be some of the newest and most popular additions to the marketplace. Sometimes, these vehicles can be six figures in price or more. So how do they make it all work?

While some might think that these YouTubers either have some sort of other income or are living off of mom and dad, neither has to be true. Instead, it turns out that there is actually a great deal of money behind having a successful YouTube career. Ad revenue generated by videos can be pretty substantial. This can be supplemented by companies that are willing to throw around thousands of dollars at a single video or more. We’ve heard of these offers being in the six-figure range.

It’s not hard to see how a sexier subject matter would yield more money. In other words, the more appealing the car, the more money is on the table.

After all, if someone wants to get clicks, they’re going to have to get their hands on something that people want to see. The same old thing gets old after a while. However, purchasing one of the most sought-after cars available might be a way for these YouTube users to get more views. These views are as good as gold.

At the end of the day, the whole thing creates one vicious cycle of purchasing automobiles. YouTube channels are much more than just a means of being creative. Most of the more successful channels end up being a business. That means if it’s going to cost $1000 a month in a car payment, it could very well be offset by what the channel makes. In fact, that payment might even be made back in a single video. Therefore, YouTubers can end up making hundreds of thousands of dollars, if not more, on this sort of investment.

At the end of the day, when they’ve had their fun, they’ve more than likely paid for the car and then some. If they haven’t, they can sell it for whatever it’s still worth and recoup part of the investment.

This is definitely a curiosity that has sparked the interest of people who watch channels like this. By following along with the breakdown below, you can learn a little bit more about how it all works. – Adam LZ