When you take a look over the broad scope of industries that you’ll find in the ...

When you take a look over the broad scope of industries that you’ll find in the sales category, some of them are lower pressure and others really do everything that they can to get you in the door and make sure that you don’t walk out without being sold something. I think that it goes without saying that the car sales industry is definitely one that falls on the more aggressive side of that battle as the folks who operate in this realm, in many situations, have been known for high-pressure tactics and all kinds of misleading practices that attempt to lure in customers and prey on their excitement.

In this one, we take a look at one method of creating leads that has definitely been stirring up some controversy, enough, in fact to grab the attention of several news outlets and YouTuber, BigKleib34, who decided to dig into it a little bit deeper to uncover the real story behind the ad that has been turning heads.

On the surface, the advertisement presents a peel-off card, one that presents a winning combination of matching symbols that sit next to a collection of prizes. In this case, at a glance, it looked like a $2500 win. However, things here might not be exactly as some recipients of this snail mail flyer have thought that they would be when they headed into the dealership to try and claim their prizes that they thought to be thousands of dollars.

If you follow along in the video below, you’ll be able to see exactly how this “game” works and how some folks might just be thinking that they’ve won big, when in reality, the vast majority of the people who got this mailer ended up going home with nothing more than an MP3 player that maybe has a market value of a couple of dollars.

Just remember that if something seems to be too good to be true, then it probably is. 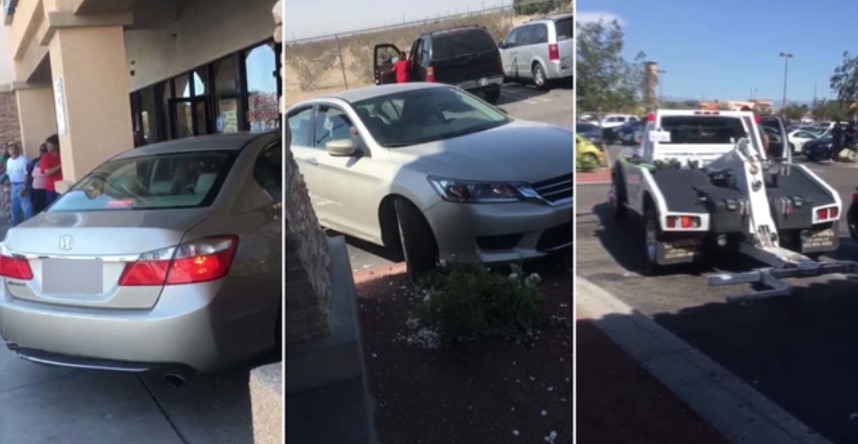