It’s pretty crazy just how far a single conversation can take you. For example, ...

It’s pretty crazy just how far a single conversation can take you. For example, the vast majority of us will probably never end up in a situation where we have the opportunity to get our hands on our own personal airplane. Even an airplane that isn’t in very good condition would probably still be pretty expensive to purchase, not to mention finding storage for and maintaining it. This doesn’t even include things like fuel expenditures.

However, for the host over at Rebuild Rescue, it turns out that he had the opportunity to get his hands on an airplane for free. There was one catch, though.

You see, this late 1960s Cessna 401A had been sitting around for quite a while. According to the folks at the airport, it’s kind of hard to say just how long it’s been sitting outdoors taking on all sorts of weather. In fact, this thing hasn’t only seen better days on the outside, even the interior has seen some bad weather itself.

In good condition, though, our host tells us that one of these bad boys can fetch about $200,000 if not more. Even if it’s in poor shape, something potentially worth that kind of money might be something that would raise an eyebrow about a potential restoration or part out. The first thing is first, though, the catch behind obtaining this airplane for free was that it had to be started up and made to run before it would change hands.

By following along with the video below, we got to see if the twin-engine turbocharged combination is as simple as a car with nothing more than fuel, air, and compression or if it’s going to be easier said than done to get it started up. When it comes to these sorts of projects it feels like there’s always at least one curveball waiting!

Apple AirTags Are Being Used to Steal High-End Cars 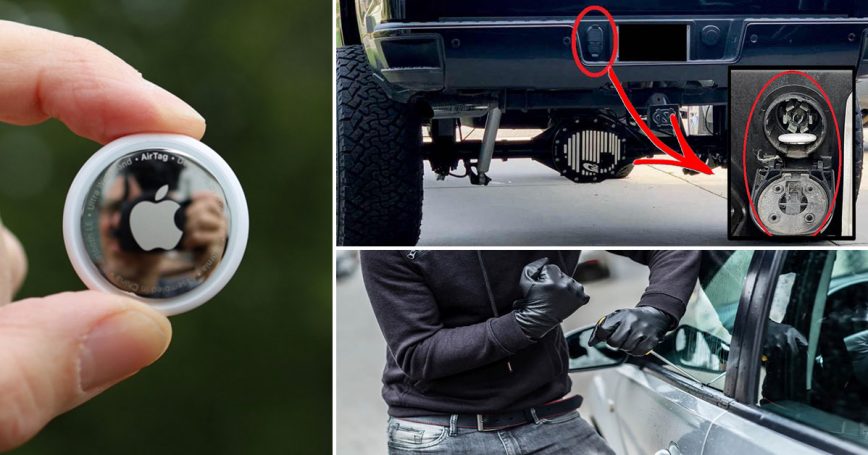