10 of the Most Expensive Crash Tests of All Time

10 of the Most Expensive Crash Tests of All Time

Luckily, here in America, there are some pretty high standards for safety. Because of ...

Luckily, here in America, there are some pretty high standards for safety. Because of this, automakers need to go through a variety of steps in order to prove that their vehicles are safe enough for people to drive. These test ratings might also help to sell a couple of more units as safety is one of the big metrics that people will look for when purchasing a vehicle.

Now, if you’re doing this with a handful of $30,000 commuter cars, it’s probably not that big of a deal. These billion-dollar companies aren’t going to miss a couple of hundred thousand dollars.

However, when selling something like a Bugatti, sending millions of dollars worth of cars all to be destroyed at the same time in the name of safety just isn’t something that’s going to be all that fun for the person paying for it. As enthusiasts, it hurts a little as well.

At the end of the day, though, it’s just as important for high-end exotic cars to be safe as it is for regular commuter cars to be safe. In other words, lots of these machines are going to be led to the chopping block where they are tested in order to verify that every vehicle is fit for the road.

Down in the video below from Thansis1997, we check in with 10 of the most expensive car crash tests of all time. This might be something that hurts a little bit inside but at the end of the day, it’s something that is very necessary in order to make sure that our roadways are maintained at a high level. 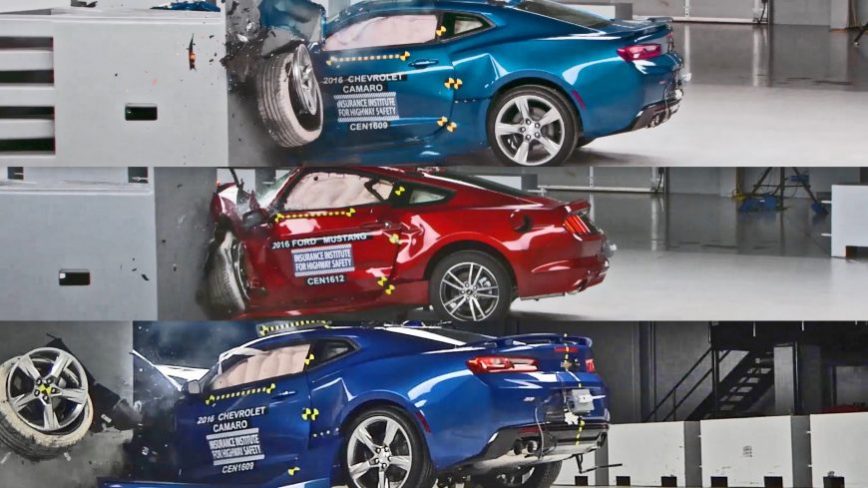