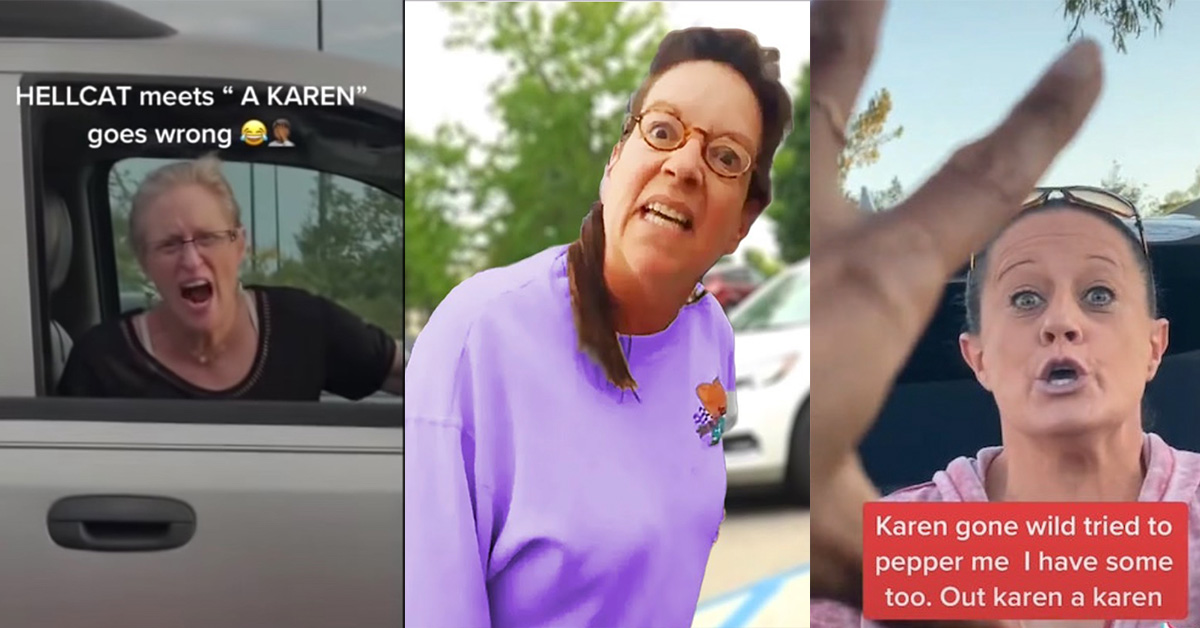 Sometimes, when it comes to being a part of a car meet or even owning a performance machine that draws a lot of attention, things can get a little bit complicated. Naturally, every situation is going to have its own specifics and story behind it. However, there are a fair amount of people out there that we would just simply call “Karens” who are interested in ruining everybody’s good time and nothing more. These individuals take it upon themselves to go out of their way to interfere with anything that looks like it might be giving somebody pleasure, even if it doesn’t affect the Karen in question one bit.

Is it just so happens, that because performance automobiles tend to be a little bit loud and flamboyant at times, Karens flock to them in droves.

This time, we check in with a video from WHIP WATCHERS who takes the liberty of compiling some of the wildest Karen versus car meet videos from the past year or so. Sure, when somebody is yelling at another person who is behind the wheel of a car, there are certainly times when they might have a point. Lots of people drive like they skipped their driving test altogether. Other times, though, the Karens are just going wild and involving themselves in situations where maybe they should just keep walking and going about their day. No need to raise your blood pressure, Karen.

By following along with the video below, we tune in with some controversial situations where tempers started to get a little bit hot. At the end of the day, it would be great if everybody could just all get along but there are certain points in time when that might not just be possible because different people are equipped with different belief systems.