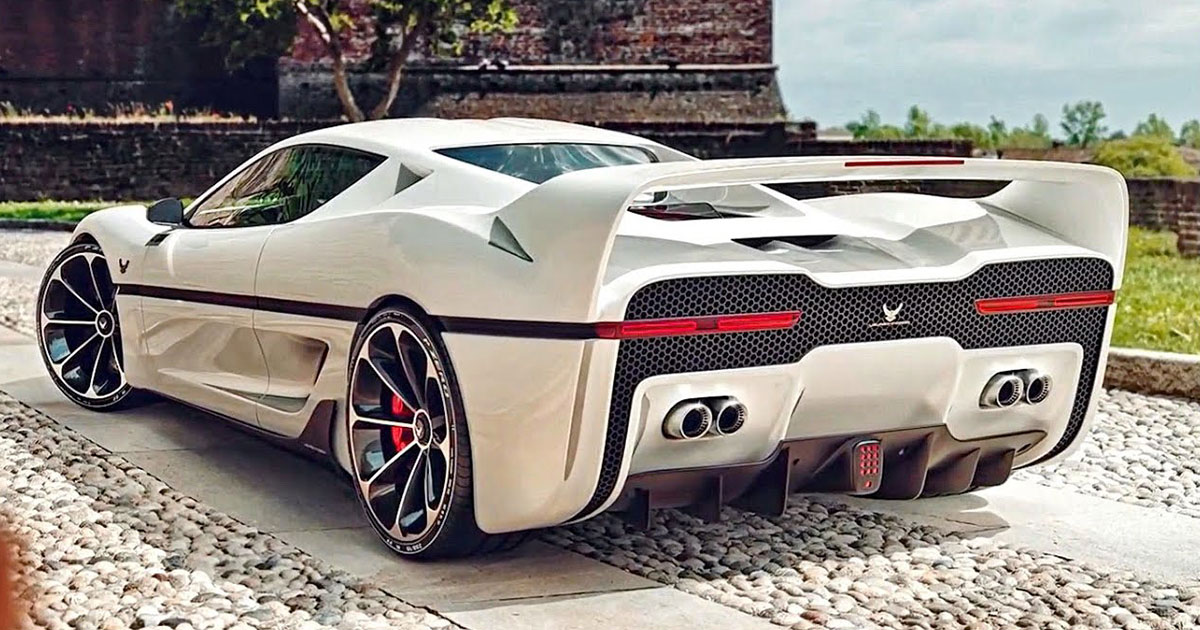 As automotive enthusiasts, we sometimes have a premature urge to wonder what’s coming next. After a certain platform or technology has hit the market and gotten some mileage on it, our attention turns to what ideas are upcoming to make their way into production.

Right now, the hot topic of discussion is the hybrid Chevrolet Corvette coming out that is known as the “E-Ray.” The hybrid will be the fastest Corvette to ever exist when it eventually drops in late 2023 as a 2024 model year. However, even with this recent release, some people are still wondering what’s going to come next.

It has only been a couple of years since the Corvette abandoned its traditional design and went with an engine placed behind the driver. As the car looks like more of a supercar, some might be wondering exactly how General Motors is going to handle a redesign when it eventually comes time for a new generation. The C8 has been a phenomenally successful machine but perhaps some are wondering how this car will become even more aggressive, evolving through the years as it changes and Chevrolet takes a peek at the ninth generation of the car.

This time, we get to tune in with a rendering from AUTO MOTO FAMILY on YouTube that takes a stab at what might be next for the Corvette. As the ninth generation is undoubtedly still at least a couple of years away, it’s hard to get any sort of real grasp on which direction the design will go in. That didn’t stop our host from putting together a supercar that looks like a futuristic version of the Corvette that we have now.

Below, we dive into an artistic rendition of what might be up next for the Corvette. While it’s pretty much impossible to say if any of this modeling is accurate or not, we have to admit that the finished product looks pretty darn cool as it borrows some classic supercar styling cues.