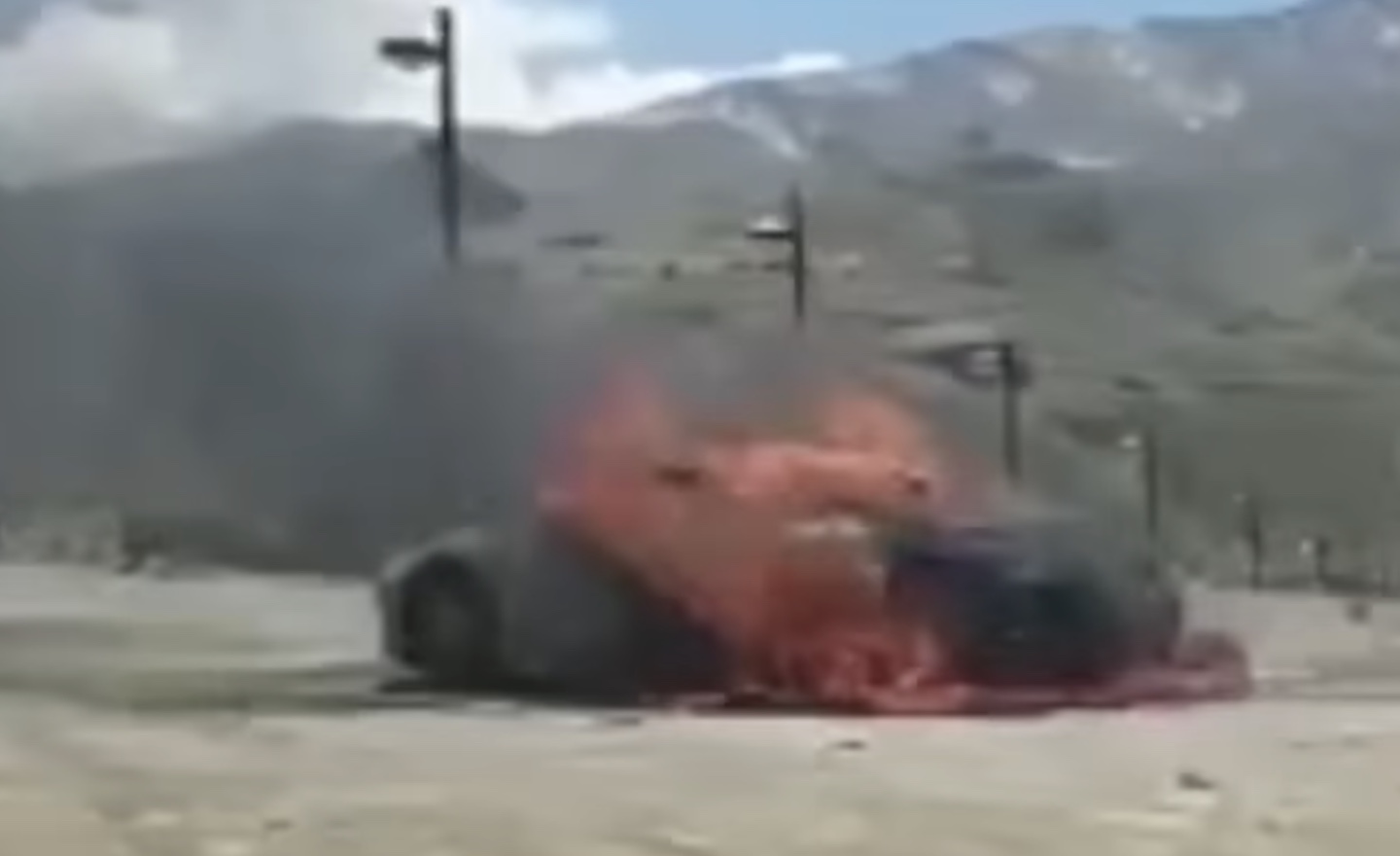 The release of the C8 Chevrolet Corvette bringing a mid-engine setup to a car that had been rumored to be making the mid-engine move for years was huge news. However, if history tells us anything, it’s that the C8 is only going to become more potent with future iterations. Chevrolet likes to let each trim level marinate with the customer base for a little bit before dropping the next highest trim level.

In any case, the automaker announced earlier this year that they will, in fact, be electrifying the flagship model. While the mid-engine V8 combination will retain its combustion engine for the time being, it will be introducing an electric motor setup as well as the car goes hybrid. It is believed that the hybrid model will be referred to as the Corvette “E-Ray.”

As far as testing of the model goes, there hasn’t been much substantial news which is most certainly a good thing. Flying under the radar without issues is, of course, what these automakers strive for. However, a recent video circulating of a Corvette burning to the ground has raised some suspicion as many believe that the ride in the video is an E-Ray prototype.

The video posted to Instagram by cochespias is accompanied by a Spanish caption that translates to “A minute of silence for the Corvette that can’t handle Sierra Nevada.”

When it comes to these electric or hybrid vehicles, one of the big causes of concern for the public is the potential of a fire to break out. GM Authority did report that the fire was believed to start in the engine bay before reaching the batteries. This leads us to believe that the ugly scene wasn’t sparked by the electric powertrain if this was, in fact, an E-Ray.

Road and Track reported on an official statement from GM “A Corvette development vehicle undergoing extreme testing by one of our suppliers last week had a thermal incident. All who were involved are safe as this is our top priority. We are investigating the situation with the supplier… The car was a specialized testing mule with a setup that’s not indicative of what an actual customer would receive, so it is different than what many people are speculating the car might be”