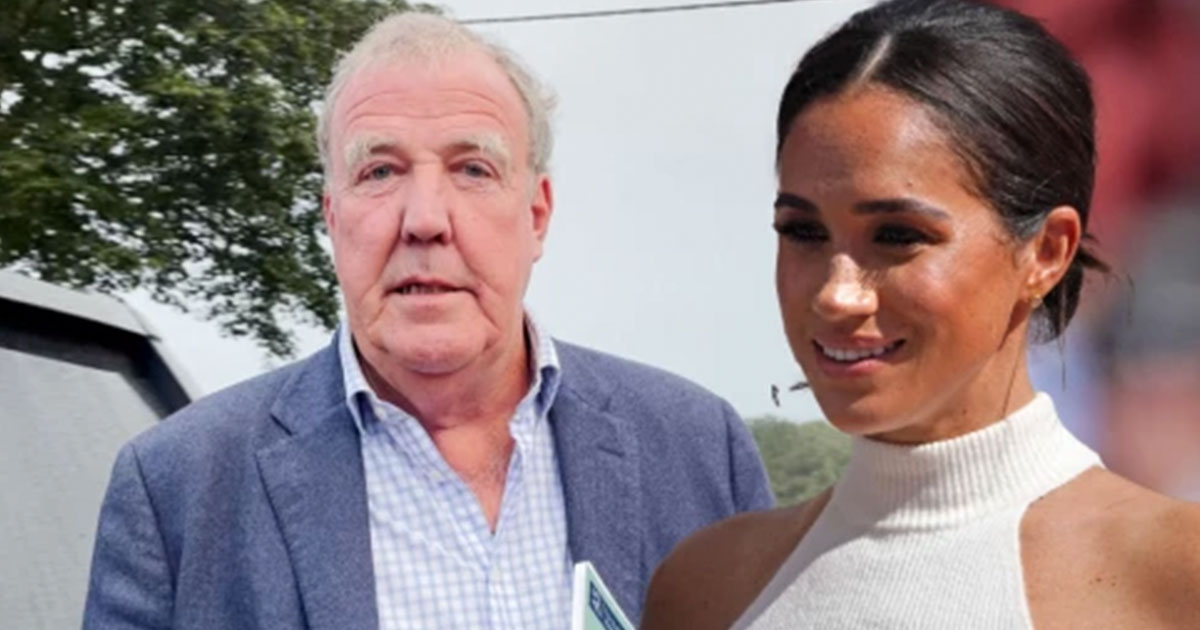 Jeremy Clarkson is absolutely no stranger to a little bit of controversy. In fact, back in 2015, most of the car community remembers when the most iconic automotive TV show of all time had to find a new home when Clarkson hit a producer.

It was at this time that Clarkson, James May, and Richard Hammond would find a home at Amazon where they’d launch their new show, The Grand Tour. Acting in the same vein as the show that they had parted ways with, the trio got comfortable on Amazon’s streaming platform as their show experienced a great deal of success just as Top Gear had.

However, it seems as if this relationship that was supposed to last until at least 2025 just simply isn’t going to.

According to Variety, Amazon will part ways with Clarkson after the already ordered episodes of The Grand Tour and Clarkson’s Farm which will be airing through 2024.

Clarkson faced backlash from a host of people from celebrities to politicians after an article he wrote about Meghan Markle in the British tabloid, The Sun.

Perhaps the part that has drawn the most outrage is where Clarkson made a reference to the popular TV series, Game of Thrones, suggesting that Markle “is made to parade naked through the streets of every town in Britain while the crowds chant, ‘Shame!’ and throw lumps of excrement at her.”

Clarkson first took to Twitter to apologize several days after writing the column.

Oh dear. I’ve rather put my foot in it. In a column I wrote about Meghan, I made a clumsy reference to a scene in Game of Thrones and this has gone down badly with a great many people. I’m horrified to have caused so much hurt and I shall be more careful in future.

He later made his way to Instagram to apologize again, perhaps to save face with Amazon and keep his relationship with the brand.

After a situation like this, we’re left to ask where the line is drawn when it comes to comments that are made in a joking manner or to demonstrate a point. It seems as if Clarkson wasn’t actually suggesting that anything like this be done but instead was looking for the words to display his disdain.

No matter what his intent was, for Amazon, this was their line in the sand.

It remains unclear where Clarkson or his co-hosts will go after Amazon cancels the The Grand Tour’s main attraction.

« Parachutes Rip Off Drag Car at 258, Sending it Hard Into the Sand Trap