You know what they say, sometimes, advice is just as good as what you pay for it. ...

You know what they say, sometimes, advice is just as good as what you pay for it. Therefore, if the advice is free and not coming from a reputable source, maybe it’s best to look in another place, especially when it comes to something that might be a life or death situation.

Today, advice seems to be coming from just about everywhere as anybody with an internet connection wants to put their face out there and go viral. Apparently, right now on TikTok, there is a section of creators who like to give out advice about what to do in case of a plane crash.

Most of us know the generic advice that the airlines give us. Anyone who has flown on a plane can tell you that you’re supposed to put on your oxygen mask on before helping other people out and put your head between your knees if the plane is going down. As it turns out, this advice is actually in place for a good reason and it’s not because of some conspiracy theory that the airline wants to kill you because you’ll sue if you survive.

This time, we tune in with a Boeing 747 pilot who goes by the name of Kelsey. In this one, the pilot takes on some of the trending TikTok videos to tell us which ones are good and which might not be so good. In addition, we also get a little bit of correct advice as to what to do if a plane does end up going down. It’s certainly not a position that anybody wants to be in as it’s incredibly dangerous. However, knowing what to do could really be the difference between making it and not making it should you be so lucky to end up back on the ground in one piece. 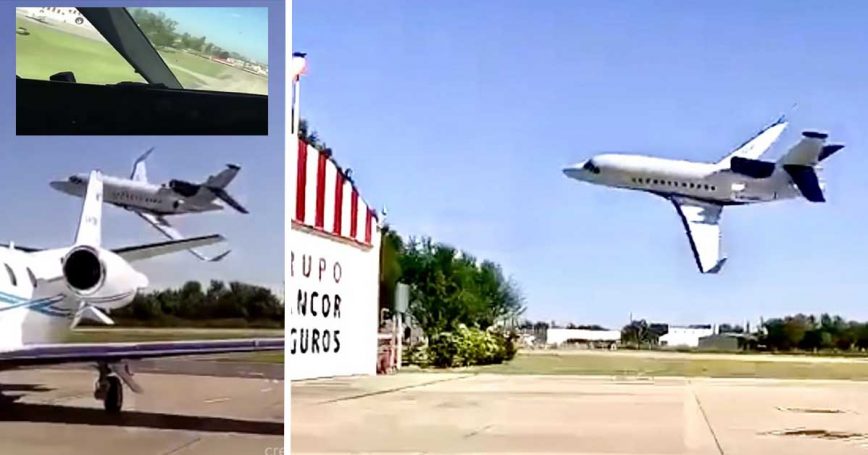