As technology evolves in ways that we could’ve never even fathomed, it’s ...

As technology evolves in ways that we could’ve never even fathomed, it’s pretty wild to see how it reaches out and touches all of humanity. This time, we check in with an example from Japan that is definitely pretty awesome.

93-year-old Ryuji Urabe was a Tokyo taxi driver back in the day. In fact, he even continued his driving career into the 90s as a garbage truck driver. However, as he had given up his license at 80-something years old, Urabe has since been separated from the joys of driving that he once felt.

However, there was a modern solution to this new problem. As many of us have come to learn, sometimes, video game simulations are pretty close to the real deal themselves. With the help of a steering wheel and just the right game, this former taxi driver is now able to drive once again. The plot twist is that he is now able to get behind some of the world’s most impressive cars in the process.

The effort has found its way to YouTube where Urabe has actually found quite a good bit of success. Urabe has tons of people watching his videos of driving. In fact, over 20,000 subscribers have since followed the channel that you can find here.

Down in the video below, we just get a small taste of how this 93-year-old man who has hopped behind the wheel of a simulator is becoming a bit of a legend! Sure, he might not be able to head out into the real world anymore and get behind the wheel of a high-performance car. However, with a simulator like this, he almost doesn’t need to as he is able to enjoy driving from the comfort of his very own home in a manner that feels rather similar to the real deal. 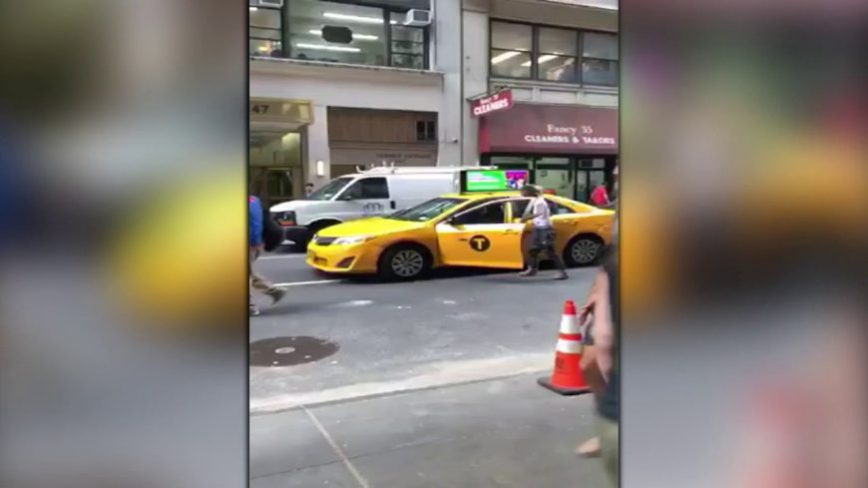