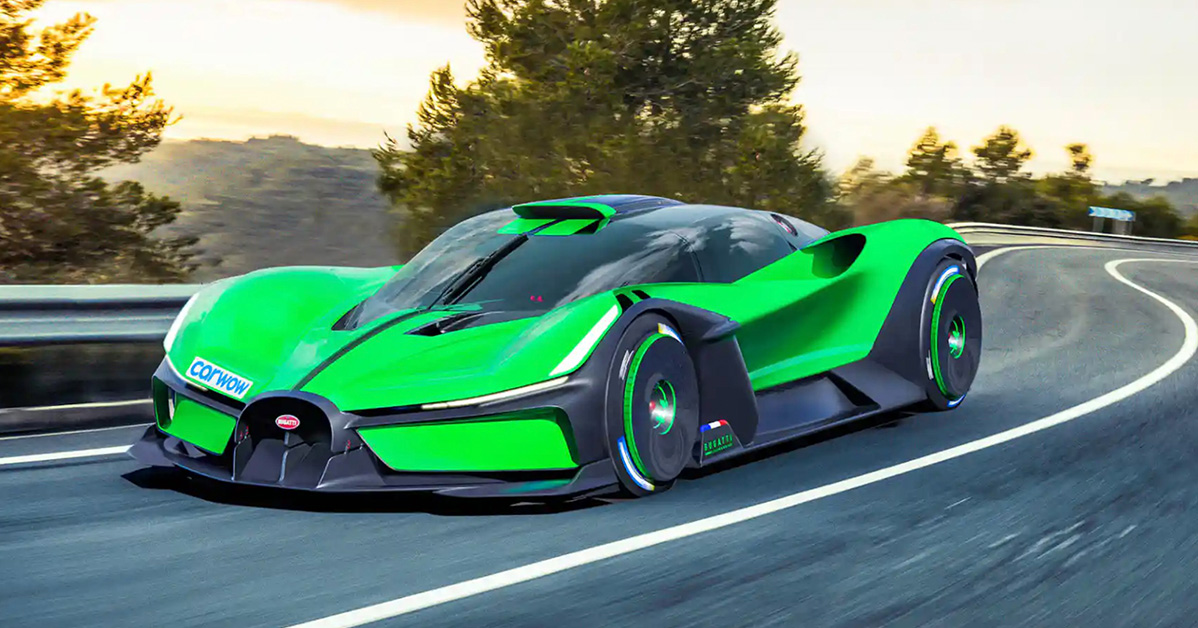 At this point in time, it’s kind of hard to picture the future without the presence of electric vehicles. As of now, the vast majority of major automakers have already announced or even produced their first electric nameplates. This even includes those that are known for high-performance applications.

There are very few exceptions to this idea but as of now, a lone wolf in terms of hesitancy to accept the new tech is Bugatti. Due to some recent developments, though, that is all believed to be about the change.

The reason for this change comes from Croatian electric supercar pioneer, Rimac. If we want to talk about a way to get an electric supercar startup moving in high gear, how about going out and taking the majority stake of one of the most storied names in the automotive industry?

Rimac did just that earlier this month, claiming a 55% stake in the Bugatti company from former majority holder, Volkswagen. As Porsche owns a share of Rimac, they, too, will be part owners of the Bugatti name. With that, the combo will form “Bugatti Rimac.”

Rimac started back in 2009 in a garage. Since then, though, the supercar producer has become the pioneer of electric supercars, even having major automakers turn to the brand for advice and consultation.

As of now, it is planned that the Bugatti and Rimac brands will operate separately. However, we would be shocked to find a forecast about the company that leaves out the potential of an electric car. With these two brands joining forces, you can bet that this electric vehicle will be one of epic proportions.

Down in the video below from carwow, we learn a bit more about the potential for an electric Bugatti that certainly would provide a rather large punch. Perhaps the reason it’s taking so long is Bugatti wants a way for its EV to compete with its 300 mph production title.

« Launching the Largest Yacht Ever Buily by a Turkish Shipyard