Are Electric Vehicles Really Better for the Environment or Are we Wasting Our Time? 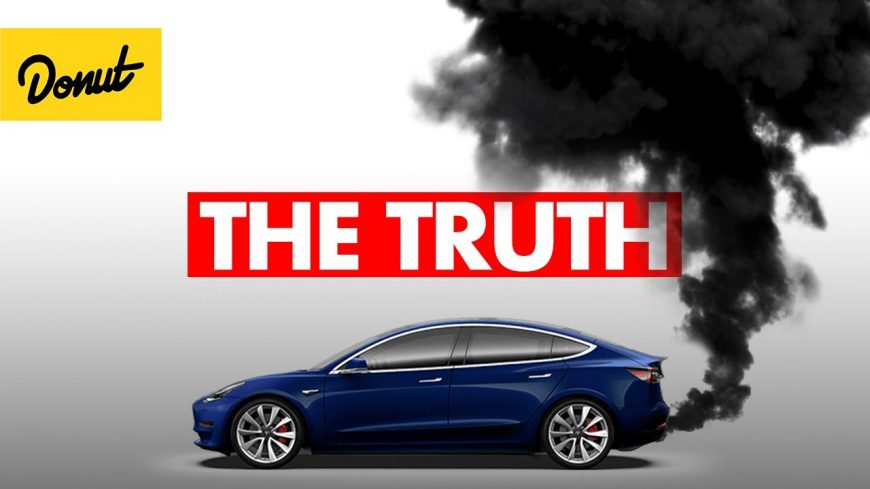 Naturally, with new technology will come an abundance of stories that try to paint a picture about it in one way or another. For example, there has been a long-circulating story about electric vehicles that claim they are actually worse for the environment than gasoline-powered vehicles.

How could this be true? Electric vehicles don’t omit any emissions when they’re driving… Right?

While EVs don’t produce any emissions while under power, there is a pretty crazy amount of emission creation that happens in the production process. For example, battery production in and of itself requires quite a hefty workload. The emissions created when mining the materials necessary to create these batteries, mainly lithium, will carry quite a massive footprint.

However, after being produced, it seems as if electric vehicles are much more efficient when it comes to not harming the environment.

With the story, we are left to question if there will ever be a break-even point. Will the lack of emissions after production ever cause the electric vehicle to catch up to the efficiency in production with a gasoline-powered vehicle? Are there any other pieces of the puzzle that answer the question of if electric vehicles are better for the environment?

This time, down in the video below, we get to see all of that and then some. The video produced by Donut Media dives into one of the most commonly thrown around ideas about electric vehicles. After seeing this one, we think that everyone will have a much better idea of which one of these machines is better for the environment. At the end of the day, car guys aren’t necessarily the biggest environmentalists but saving the earth is one of the biggest reasons behind electric vehicles.

All we want to know is if it’s all worth it or not.