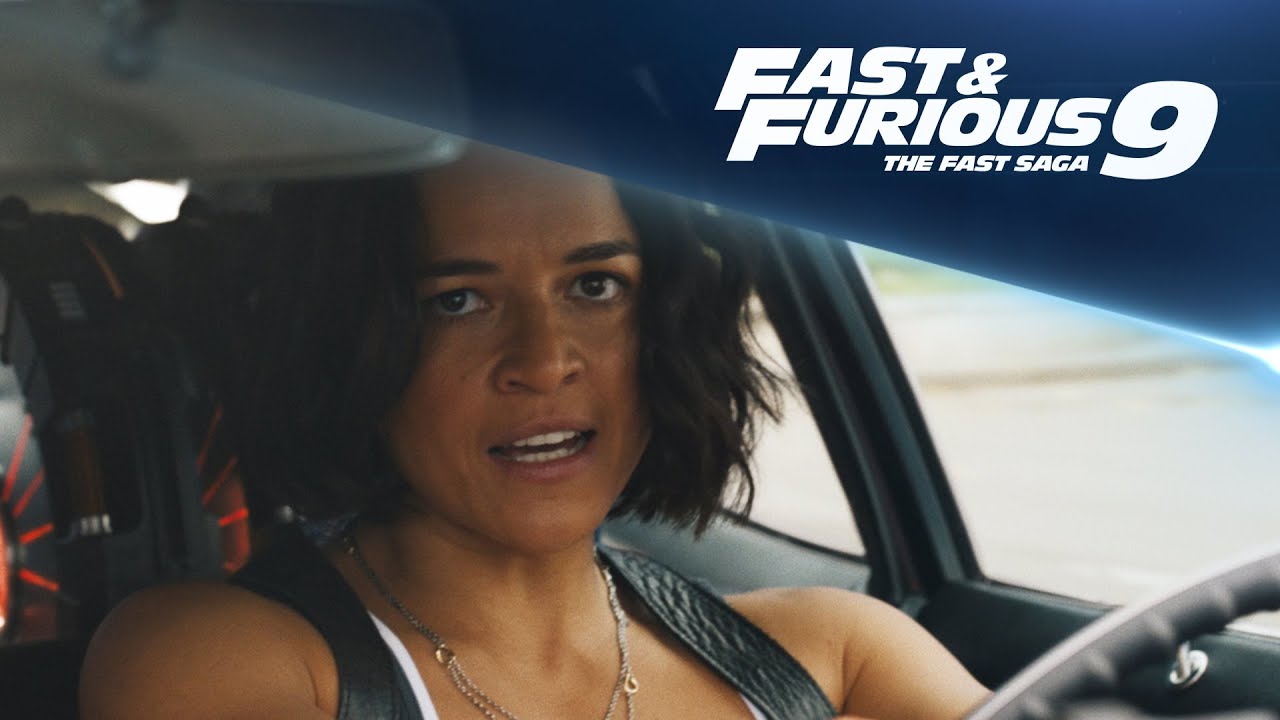 As the Fast and Furious movies have grown in popularity, they become known for a variety of different things. Obviously, we come for the cars but there’s so much more to stick around for than just that. Even if the groundbreaking special effects don’t do it for you, some of the concepts that reside beneath really come to life and show us why the franchise is such a special thing not only to the car enthusiast but also to culture as a whole.

One of the themes that have emerged over the years is a strong female lead in the cast. It’s kind of hard to point to just one female who has stood out among the group as there are just so many. As we have seen, there are a variety of women who have graced the series and are, as this recent teaser for the F9 film calls it, “Fast and Fearless.”

With the aim of promoting the upcoming movie that should be a summer blockbuster at the end of June, the Fast and Furious universe has actually been dropping a ton of content. This time, we get to check in with their Fast and Fearless spot that shows off some of the awesome women in the upcoming film. Many of them are familiar faces that have been around the series since its beginning. However, there are others being added who should turn up the volume just a little bit this summer.

Down in the video below, Fast and Furious fans get yet another taste of what is to come in F9. If history continues to repeat itself, we should see a pretty awesome blockbuster film this year that will attempt to keep the intensity coming at a high level, outdoing themselves against what we thought we knew as an incredible display of theatrics.

« Extreme Machines Show us Landscaping Like We Never Thought Possible