Amazon Owner, Jeff Bezos Confirms he Will be on First Manned Space Flight From “Blue Origin” Next Month

Amazon Owner, Jeff Bezos Confirms he Will be on First Manned Space Flight From “Blue Origin” Next Month

How much would you be willing to pay to travel to outer space?click the image below ...

How much would you be willing to pay to travel to outer space?

Well, when you’re related to the richest man in the world or at least one of them depending on what day you look, it turns out that you don’t have to pay at all.

According to TMZ, “Jeff Bezos says he’s heading to space as part of the first crewed flight on a rocket ship made by his aerospace company, Blue Origin. The Amazon CEO will be joined on the crew by his younger brother, Mark, who he calls his best friend.”

Naturally, the flight is all courtesy of Bezos’s space tourism company by the name of Blue Origin. The “New Shepherd,” a 6-seat capsule, is said to be launched into space on July 20th. Both Bezos and his brother will be on board and we would be inclined to think that it’s probably regarded as pretty safe since there’s so much wealth and responsibility at stake.

The journey is slated to take about 11 minutes as the rocket will launch 60 miles above Earth. Just for a frame of reference, commercial airliners travel about 8 miles above Earth’s surface.

Not only does Bezos have to have some pretty wild confidence in the operation in order to go up himself. Such a high-profile figure making his way into space will pave the way for others to have more confidence in this form of space travel as well.

Long term, it’s hard to say what this will end up costing as there are several companies exploring the idea of space travel. The first couple of rides, we’re told, will offer seats at $200,000 or more, though. However, one of the seats on the New Shepherd ride that Bezos will be taking is up for bid. Currently, the bid is quickly approaching the $3 million mark.

What is going into space worth to you? 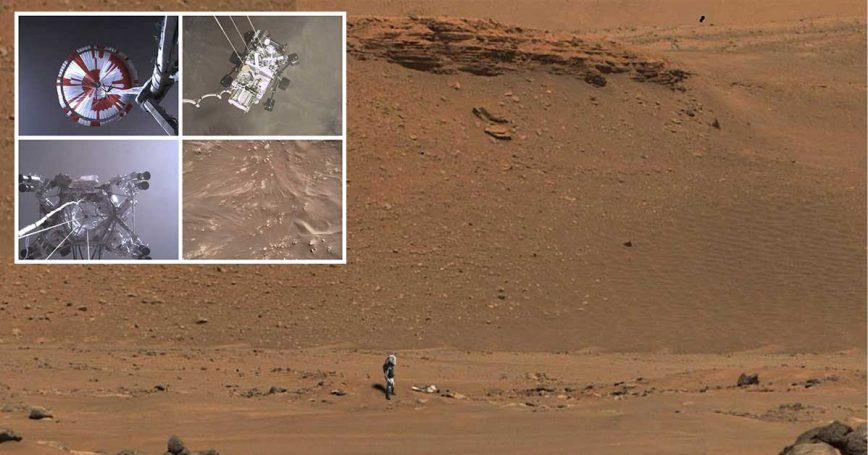