Being in a single-engine airplane when that engine goes down certainly doesn’t ...

Being in a single-engine airplane when that engine goes down certainly doesn’t sound like a fun time.

It isn’t exactly like the plane is just going to fall out of the sky but things can definitely get rocky. With many of these cases, we watch as the planes gradually come down, finding their way to a smooth landing. However, without any power, it’s going to be hard to dictate where exactly one lands.

Because of this, the occupants of the plane might be left to land in some pretty unsavory conditions. It’s basically all about making the best of what you have and sometimes, that means putting it down in the middle of the highway. Other times, the pilots aren’t as fortunate as they are forced to put down the plane in unforgiving terrain.

This time, we check in with the situation where a single-engine Cessna would lose engine power. Onboard, flight instructor, Richard Lee, and a student would attempt to radio air traffic control to see what they should do. However, after not getting through, it looked like they were going to have to do some quick thinking on their own.

Eventually, Lee would find a highway and guessed that this was probably the best place to put the plane down. While air traffic control didn’t hear any of the drama, it turned out that another pilot in the area did on the radio and was able to help. Fortunately, this pilot acted in just the right manner, laying down some advice over the radio to help the plane that was quickly going down.

Down in the video below, we see the aftermath along with being able to hear the audio as this second pilot acted as a sort of spotter. While this one could’ve ended incredibly poorly, fortunately, the second pilot was able to provide some key advice that could have saved a couple of lives. 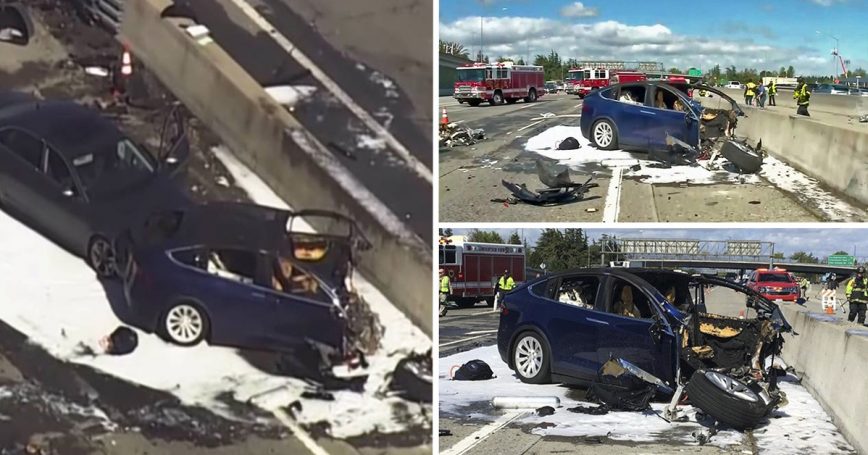