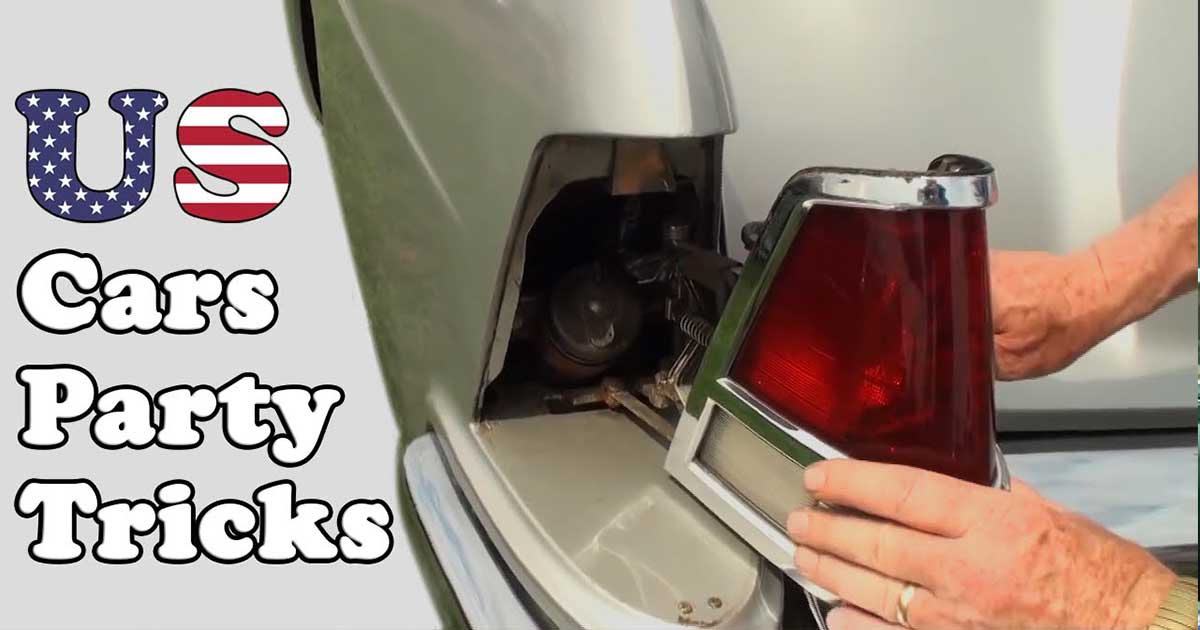 If there’s one thing that can definitely tend to get automotive enthusiasts excited, it’s innovation in the field. Over the years, there have been a lot of crafty designers that have put their personal touch on models that can really bring them to life. I mean, how excited would you be able to find some secret or hidden feature on your vehicle that nobody else could know about? As it turns out, there are a lot of these features packed into all sorts of rides along the years. We would probably bet that most people probably have some things hidden in their car that they had never even thought about.

As it turns out, this sort of experimentation was running rampant back in the 40s, 50s, and 60s. Today, the automobile is still developing with all sorts of different technology. Back then, though, it seems as if the people behind them were still tinkering around with the basic functions. It might sound boring to some but at the end of the day, some of these designers ended up producing some clever designs.

This time, we tune in with what is called “American car party tricks.” Basically, the idea here is to check in with different neat features that might not have lasted but also could’ve been ahead of their time.

For example, hiding a fuel cap behind a tail light in order to make a vehicle look cleaner is something that we don’t see all that much nowadays but definitely catches our attention. Another example might be shifter buttons on the steering wheel instead of having to add a shifting lever. These touches might seem simple but at the time, they were definitely on the cutting edge of innovation and might’ve been so far ahead of their time that they didn’t make it.

Down in the video below from Classic Cars & Fruit, we get to check in with a variety of these party tricks so be sure to tell us which one is your favorite.