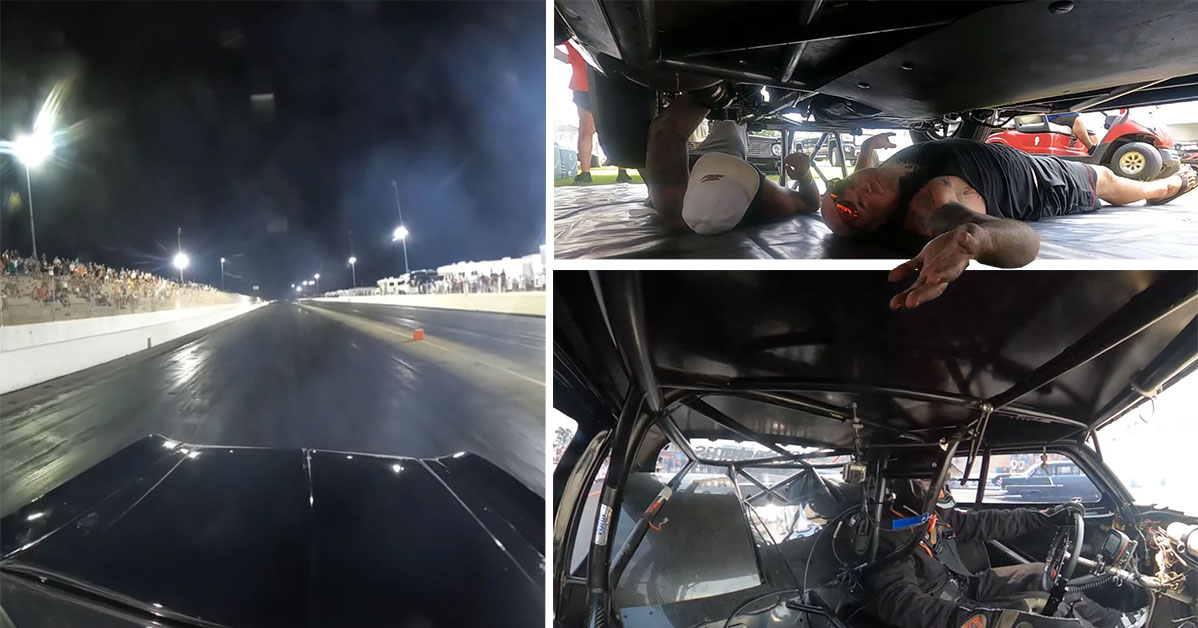 With each new racing event comes a new challenge for all of the competitors that are participating on the No Prep Kings circuit. It might seem like some of the more established racers are able to just roll up to the starting line and go. However, it’s a constant battle to get better no matter who we’re talking about, including fan favorite, Murder Nova.

This time, we head into NPK round 6 that takes us to Darlington Dragway. The sixth round of NPK racing has us in the full swing of competition and we’re beginning to get a feel for who might be making a push toward the top of the rankings.

While some teams have definitely taken an early step in the right direction, others are definitely going to have to battle to get their stuff back together. As the title of a recent video elaborates, Murder Nova admits that he needs to get his stuff together to make a strong push toward the end of the season.

There are some fan-favorites who have yet to really get the right momentum together in order to be competitive. However, things can definitely change and that’s why we race. At the end of the day, if we were to make a final judgment call from early rankings, we would probably be relatively wrong when the dust settles.

Down in the video below from 187 Customs, we get to join in with the round 6 recaps from Darlington as Murder Nova takes on yet another challenge. The cool thing about a race like this is that the experience is almost always different. Every race is a living thing as the tides are constantly turning and every team is battling their own issues all while trying to put together the fastest car that they possibly can.