Murder Nova Takes us Inside Final Prep For No Prep Kings

Murder Nova Takes us Inside Final Prep For No Prep Kings

As fans of Street Outlaws, viewers really only get to see a very small portion of ...

As fans of Street Outlaws, viewers really only get to see a very small portion of what happens to make sure the show comes together. Sure, on TV there most certainly is a section of the show that’s dedicated to showing what happens in the shop. However, with only so much air time on TV, we can only get a small sliver of what it really takes to get a race car ready to roll.

When racers find their way to the big leagues, that means that they spend a good portion of their lives getting their cars in a position to go out there and compete. When it’s as competitive as No Prep Kings, this can mean a lot of sleepless nights go by as racers burn the midnight oil in the garage, attempting to get vehicles ready to roll.

Most of the time, this is the part of the effort that fans generally don’t get to be a part of. At the end of the day, reality TV cameras only go so far and won’t even be around to record this sort of thing even if the footage could make it to the air. Thankfully, though, we have the glory of YouTube as competitors are able to take it upon themselves to show us what it really means to get prepared for a big race. Let’s just say that for many, this is going to be an eye-opener as it shows off how much effort goes into the background before the car even starts!

By following along with the video below, we check in with one of the most popular Street Outlaws as Murder Nova gets ready to do battle with a small block under the hood. After checking in with this one, we have to say that it’s much easier to gain an appreciation for what goes into being great! 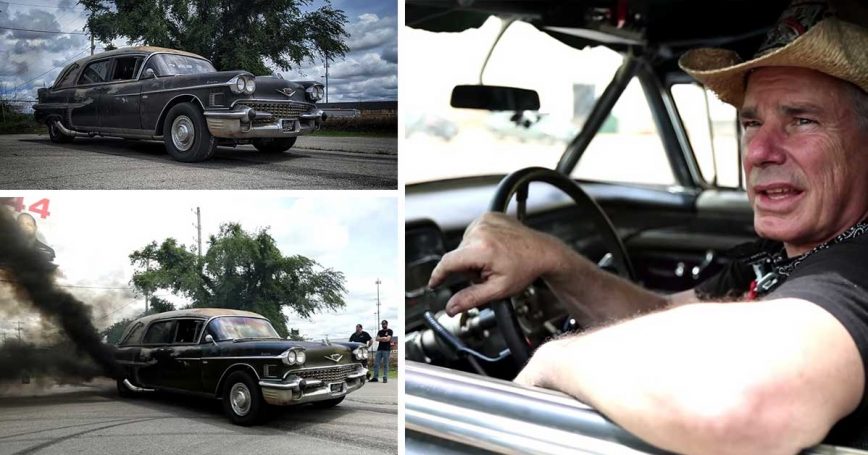