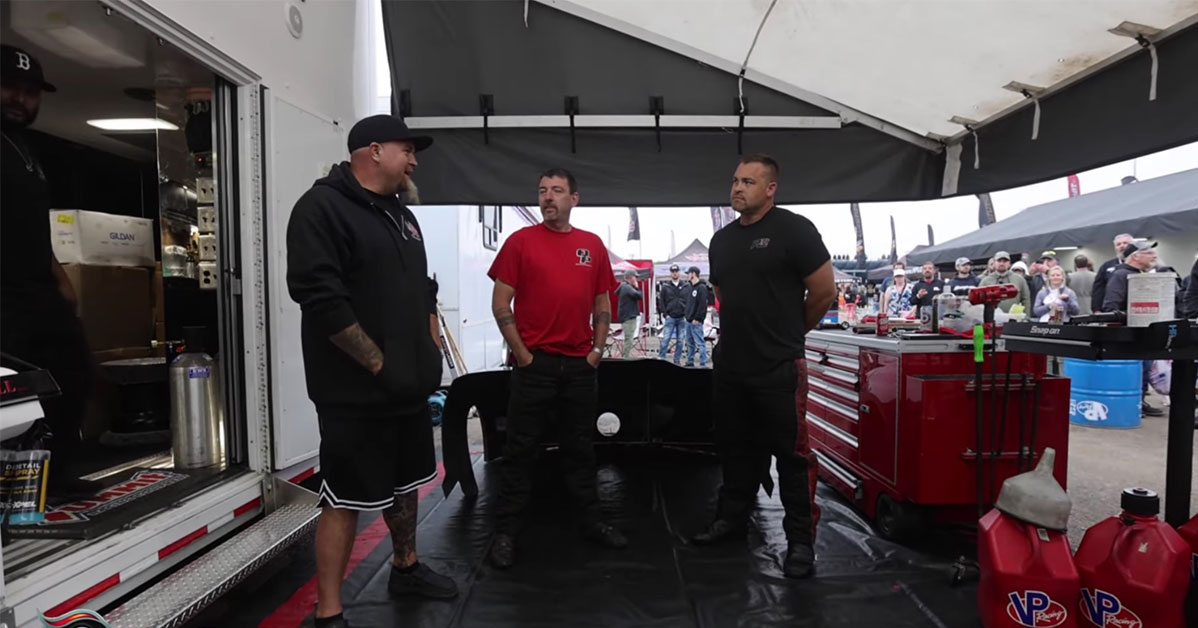 Through the power of YouTube, these days, we are able to witness racing events like never before. Not only do we get the broadcast television version of events but we also can see what happens from the point of view of a wide variety of racers. It’s only a matter of time before every pro athlete is carrying around a vlog camera. With the nature of content these days, it’s amazing just how much deeper fans can dive if they really want to. We don’t just have to stick with what the major networks give us but we can also see behind the scenes with some of our favorite racers as well.

This time, for example, we tune in with Ryan Martin as he takes on No Prep Kings at New England Dragway. As we’re in the swing of season five, Martin continues to be a top dog and favorite at each and every race. This was certainly no different heading into New England but during a No Prep Kings event, we absolutely never know what’s going to happen. Due to the nature of no prep racing, anyone can sneak up and grab victory at any time so Martin would certainly have his hands full.

In a vlog video, Martin recaps the weekend on his YouTube channel over at Ryan Martin (Fireball Camaro). In the video, we spectate a lot of heated situations from wrecks to physical confrontations and a lot of Martin winning as is usually the case. We also get a unique opportunity to go behind the scenes in the pits to see just how much work is invested on race day. While some might think that the racers pull on the premises, race, and go home, it’s certainly not that simple. Instead, as we get the opportunity to spectate in this vlog, race weekend is a constant effort from start to finish.