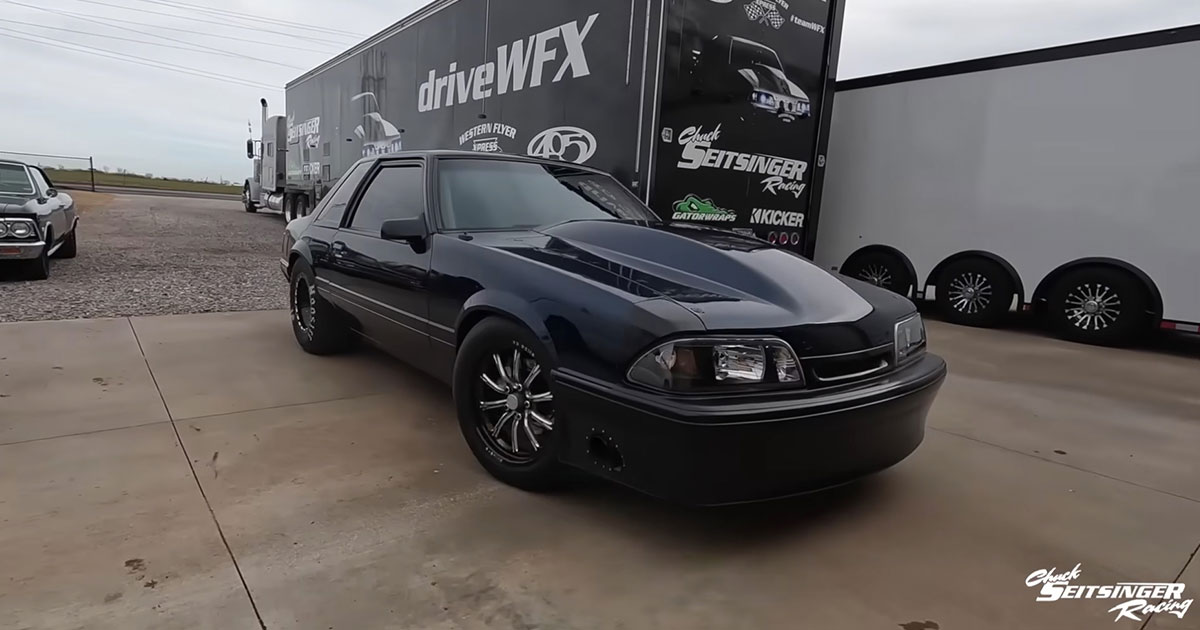 Those who have tuned in with the latest season of Street Outlaws have likely noticed something has changed. Instead of the big tire racing machines that we have become accustomed to seeing on episodes of the street racing reality show, something simpler has taken their place.

In the most recent season, we watch as small tire street cars are introduced to the mix again is the crew from the 405 attempts to go back to its roots. With these cars, we see something a lot more relatable that can be driven around on the streets and maybe even driven home from race night if the competitors play their cards right.

With the changing of the format, some competitors have machines that fans might already be familiar with from previous seasons that can just show up and race. However, other competitors have found themselves in a position where they might be building cars specifically for this refreshed format.

One of the competitors who is rolling something new into the streets for this season is Chuck Seitsinger. Seitsinger has become known for his infatuation with the Fox Body Mustang and with this build, we see more of the same.

This particular car is a notchback that retains a lot of its original features. In a behind-the-scenes walk around, Seitsinger tells us that the car has roll-up windows, steel fenders, a steel roof, original glass, and even a stereo. He even tells us that it retains its stock rear end with 4.11 gears.

The 89 Fox Body, “The Coyote” draws its name from Chuck’s power plant of choice, a generation II coyote V8 from a newer Mustang that is paired with a couple of 6266 Precision turbos. Below, we get the complete tour and a little bit of an explanation of how this new street car came together.