Let’s just say that, at the boat ramp, things can definitely escalate in a ...

Let’s just say that, at the boat ramp, things can definitely escalate in a hurry. As they escalate, these things can not only get dangerous but they can get pretty expensive as well. If you’re not careful with what you’re doing or don’t know what you’re doing, the situation can tend to get ugly before you know it.

Naturally, and sometimes, unfortunately, the only way to really learn about this sort of thing is to get experience. Some folks get off unscathed as they’re able to learn by making minor mistakes or watching others make mistakes. On the opposite side of the spectrum, though, we have boaters like the poor guy in the video featured below who literally send it straight into the deep end.

When the driver behind the wheel of this Mercedes-Benz was backing down to the water with his trailer, it seems as if he took things just a little bit too far. We didn’t get to see the initial moment where the SUV ended up going too far but it certainly ended up in a bad spot. In the early portion of the video, it appears as if some bystanders attempted to help save the vehicle. They wanted to do this by attaching ropes to it and giving it a good hard pull. However, as the vehicle filled up with water, this would be an exercise in futility.

Normally, this is when somebody in a truck might offer to help. However, there was no help in sight for this Mercedes owner. Instead, the SUV just got deeper and deeper into the water until it was completely covered. You can’t help but feel for somebody who ends up in a situation like this. At the end of the day, though, I guess that situations like these are why we have insurance in the first place. 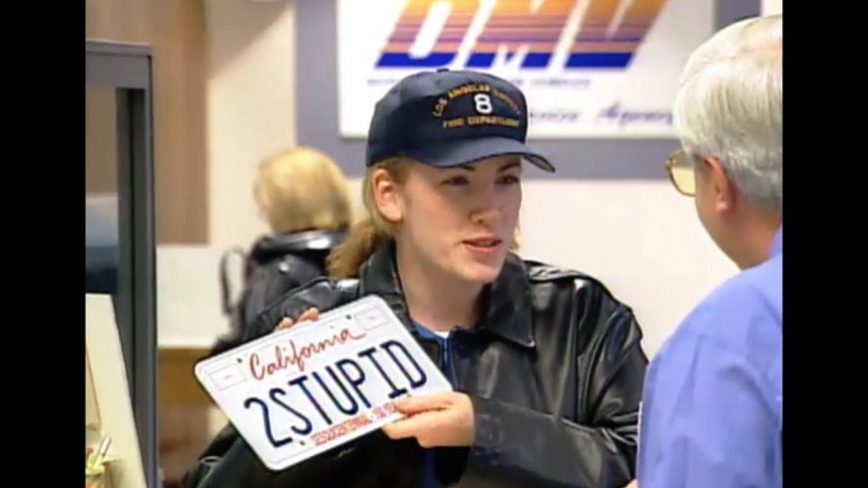