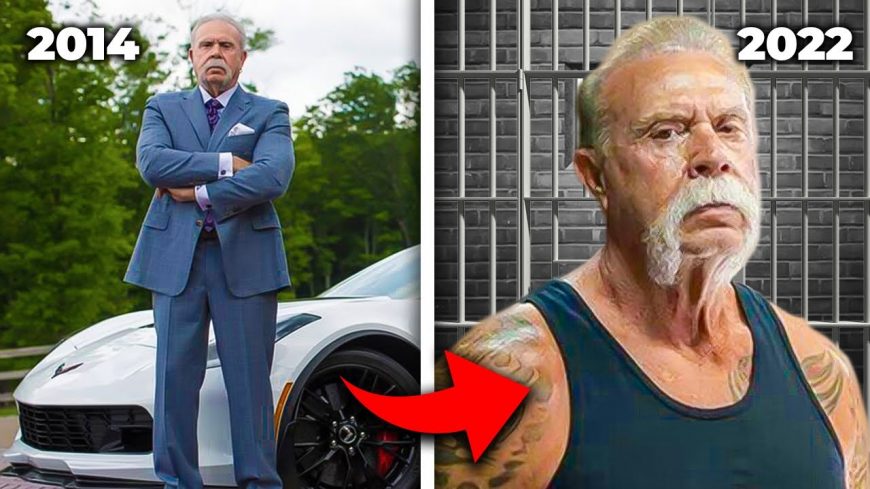 Back in the early 2000s, people absolutely fell in love with the American Chopper television show. Those of us who remember it fondly recall cameras following around all the drama at Orange County Choppers, a custom motorcycle shop that had a wild cast of characters including a father and son duo who constantly got into explosive arguments.

The show had quite the run between 2003 and 2010. In fact, not only was it a memorable television experience but it also might’ve been one of the first to kick off a long run of reality television shows of the sort. The dynamic of exposing family drama to the world in TV format was still relatively fresh at the time.

So, over that span, the crew definitely had to bring some pretty good money. What exactly does that mean about where they ended up these days, though?

Now, the answer to that question is definitely going to differ depending on which crew member we’re talking about. However, Orange County Choppers itself is still alive but might not be what it was at its height. In terms of the show, there were talks about a revival that didn’t really get off of the ground the way that the folks behind it would have liked.

Down in the video below, we learn about what the stars from the show have been up to all of these years later as more than a decade has passed since we have seen a new American Chopper episode make its way to the air. Since the show has gone off of the air, we’ve also gotten to see which bits of drama were actually real and which might have been manufactured. As it turns out, many parts that fans thought might have been beefed up for television weren’t artificial drama at all.

« Dude Stuffed an LS into a Jet Ski, Ends up Sinking It