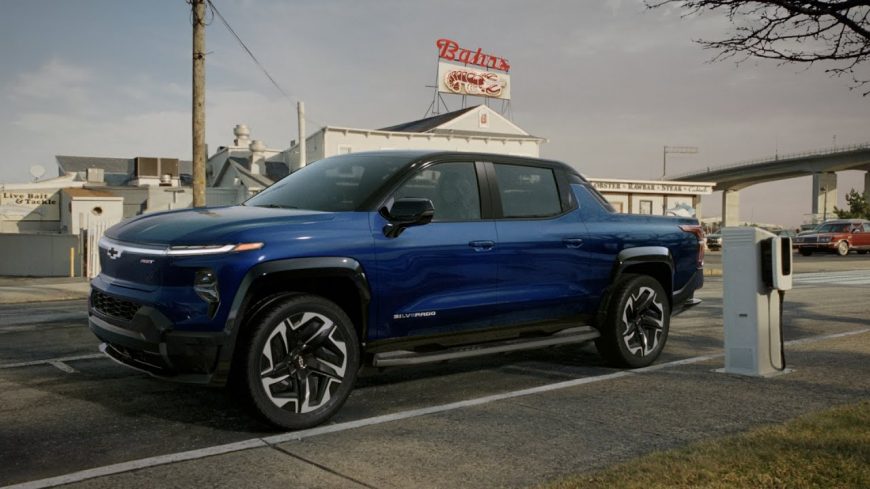 Naturally, the subject of which Super Bowl commercial was the best or the most entertaining is going to be something that is highly subjective. However, in my small circle of opinions, it seems like most of the people that I talk to have been a little bit let down by the lack of innovation in Super Bowl commercials recently. The idea of ads during the big game being something monumental has slid in recent years as lots of brands choose the bland and boring route to marketing instead of being fun and creative but I digress.

To back that up, if you head over to the trending section of YouTube as of the writing of this article, you’ll find that a Chevrolet commercial is the only automotive ad that has found its way to the top 10. Furthermore, it’s the only commercial to crack the top 10 that wasn’t a new movie trailer.

So, what was it that the Chevrolet marketing team did that was so innovative as to make this the best non-movie trailer commercial of the big game?

Frankly, the concept is pretty simple. Also, it’s important to mention that people who never watched The Sopranos will probably not be interested at all.

For those who were interested in the popular mafia family franchise, though, they will recognize the commercial almost instantly. Essentially, the ad imitates the intro to The Sopranos almost shot for shot.

However, there are a few deviations that feature show stars, Meadow Soprano (Jamie-Lynn Sigler) and A.J. Soprano (Robert Iler) who have both grown up more than we’d like to talk about (did I see a gray hair??).

With the widespread popularity of the television show, apparently, this nostalgic callback was enough to really get fans all riled up and interested in the product offering. As for the opinions on the new Silverado, well, it seems like those are going to be a little bit more polarizing than the support for the commercial itself. However, as a big-time Sopranos fan, I think I speak for more than just myself when I say that it was pretty awesome to see this nostalgic callback.