Chip Foose Redesigns the Corvette and Tries to Make it Better

Chip Foose Redesigns the Corvette and Tries to Make it Better

Leading up to the release of the first-ever mid-engine Corvette, there was certainly ...

Leading up to the release of the first-ever mid-engine Corvette, there was certainly a lot of controversies swirling. What would this new Corvette bring to the table and how would Chevrolet execute? Would Chevrolet be able to achieve at a high level with the platform while keeping it at a low price point? All of these things are what makes a Corvette a Corvette so we were left to wonder just how this thing would’ve performed across the board.

Time would eventually tell the tale and the C8 Corvette would be a massive success. It was such a big success, in fact, that Chevrolet was unable to complete all of the orders for this thing. Sure, shutting down factories due to COVID definitely had something to do with it but the platform itself certainly has earned high marks based on its merit as well. Dealerships are still selling these things for way over the MSRP as of the writing of this article as we get close to the one-year mark of C8 circulation.

However, no matter how successful a car is, there will always be detractors. Some of these detractors may absolutely hate the design from top to bottom. Others might think that it just needs a little bit of spicing up.

This time, it appears as if world-renowned automotive designer, Chip Foose, had a couple of ideas in mind in order to take the design from where it was to something that he saw as a little bit closer to perfect. Down in the video below, Foose tries to take on the C8 while bringing his own unique ideas to the table.

Did he succeeded in making the Corvette something a little bit better to look at or was it fine as is? Beauty is in the eye of the beholder so tune in to the video below to make the judgment for yourself. 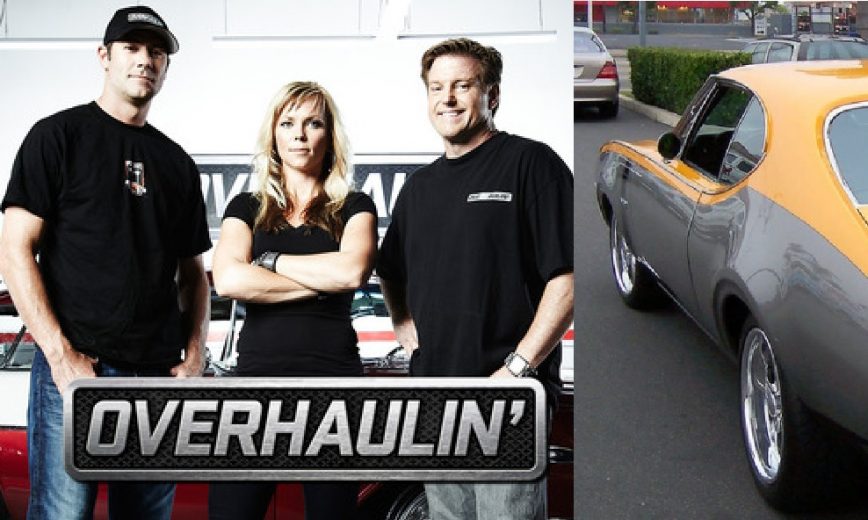