When it comes to becoming a pilot, there is a rigorous license course required to get ...

When it comes to becoming a pilot, there is a rigorous license course required to get up in the air. Obviously, the safety of passengers and people on the ground alike is of the utmost importance so pilots need to be highly trained in order to maintain that safety. In addition, though, there are certain expectations that come with individuals who obtain a license to fly a plane. Just like a license to drive a car, it can be taken away if it isn’t treated responsibly.

This time, we check in with a situation for which there aren’t very many details. However, what we do know, is that one corporate jet pilot performed a pretty dangerous-looking fly-by maneuver in Argentina. This maneuver would end up costing the pilot his license after things got too close for comfort.

From what we can tell, an educated guess would say that it appears as if the pilot missed his marks on a landing. From there, the plane would avoid the landing strip and end up pulling back into the air. However, it doesn’t appear as if the plane would get far enough into the air in order to avoid a close call with the people and other aircraft sitting on the ground.

Luckily, nothing happened aside from a little bit of a scare. However, it was still enough for this pilot to have his license revoked.

Down in the video below from 3 Minutes of Aviation, we check in with not only this situation but also a variety of others that really can get the blood pumping. Not only are some of these situations a complete adrenaline rush but they also look pretty dangerous as well. While some of these pilots certainly had everything under control, to the untrained eye, it really looks as if that wasn’t the case at all! 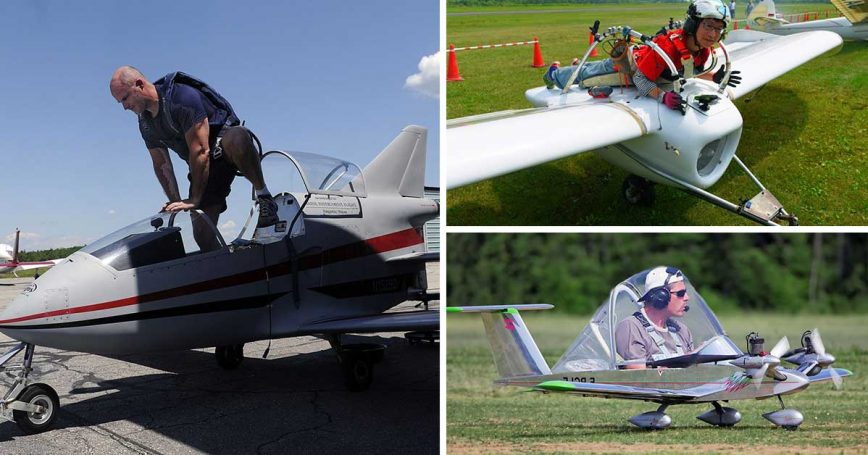