Could a 3D Printed Gearbox Work in a Real Car? Let’s Test it Out!

Could a 3D Printed Gearbox Work in a Real Car? Let’s Test it Out!

The art and science of 3D printing is actually pretty awesome. Those who have access ...

The art and science of 3D printing is actually pretty awesome. Those who have access to a 3D printer can basically source files for different components and print them out from nothing. The limit to what one can create is pretty wild as there are all sorts of different concepts available to print.

Well, technically, it’s not being created from “nothing.” Instead, raw material called “media” will be transformed into a structure but it’s still basically like printing out an object just like one would with an office printer. Users of this technology will basically watch different things synthesized right in front of them.

So with such awesome technology, it might lead one to wonder why exactly it isn’t more widespread. I mean, 3D printing is gaining popularity but with such technology, one would almost think that the stuff would be used in absolutely everything. Why aren’t car companies printing out entire cars at this point?

This time, we check out a video that attempts to answer those questions and more. For starters, the video takes on the opportunity to check in with a 3D-printed gearbox and attempts to push the limits on it just a little bit to see where it might go. By cranking up to speed, we get the opportunity to check in with just how reliable something like this might be if it were applied to something like a real-life vehicle that needs to be able to withstand all sorts of stresses and tough conditions on the roadways.

While 3D printing is an awesome technology and might not be widespread just yet, we think that the sky is truly the limit. Today, the technology might only be used for some basic components but in the future, who really knows what sorts of things could be created with a 3D printer? 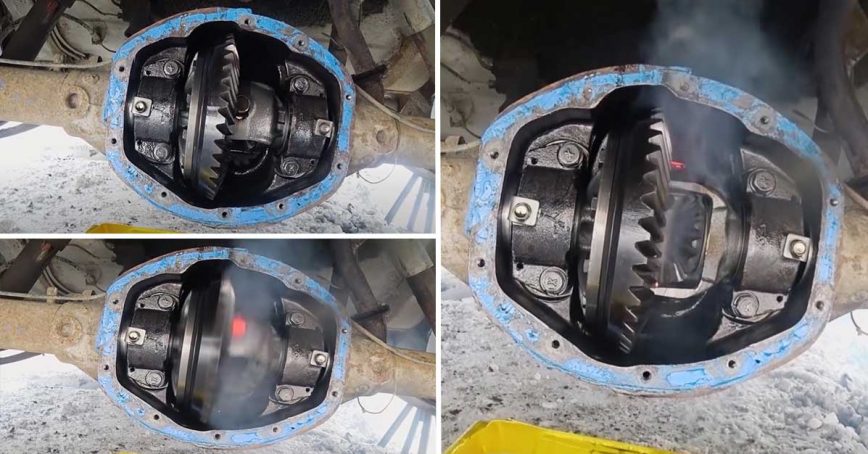