Counting Down Top 5 Fast and Furious Races of All Time 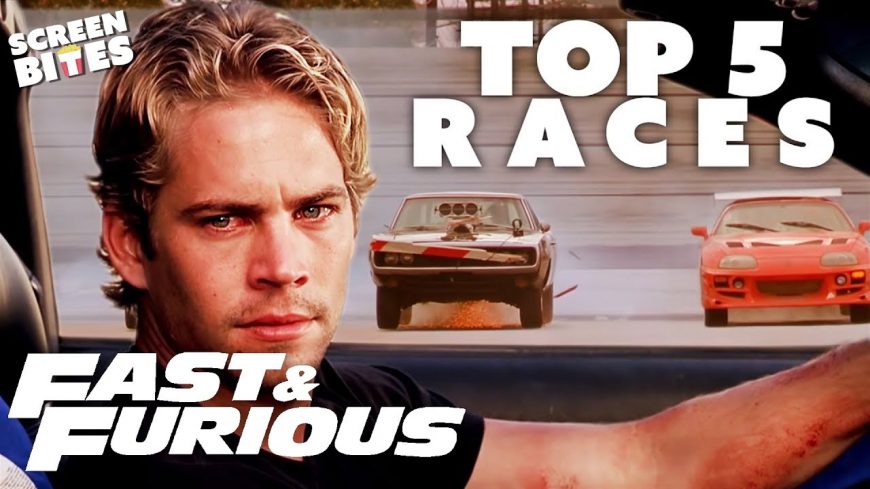 I think that it’s fair to say that in the over two decades since the original The Fast and the Furious came out and eight sequels have found their way into the storyline, things have definitely changed quite a bit. The simple storyline roots of street racing and stealing low-dollar electronics in the original film have turned into going into space and fighting international criminals somehow.

However, no matter how much the storyline bends, it seems as if this franchise always finds a way to shoehorn in a couple of good races or at least automotive-based action sequences into each and every movie.

With all of the awesome cars that have found their way to the screen over time and different races, there are some that really have managed to captivate audiences. We don’t agree upon a lot of things but I think that many of us can probably agree about which is the most iconic race scene in all of the Fast and Furious universe.

When it comes to those most iconic races, though, what are the other ones that round out the top five? This time, thanks to Screen Bites, we take a dive into the five most iconic races to ever grace the screen in a Fast and Furious film.

Down in the video below, we dive into a variety of different Fast and Furious movies to countdown some of the best races in the franchise. After checking in with this one, be sure to tell us which one of these races is your favorite. Certainly, there are some honorable mentions that definitely could have made their way into this list. As they say, though, beauty is in the eye of the beholder and that’s especially true when it comes to just about anything automotive – including Fast and Furious races.